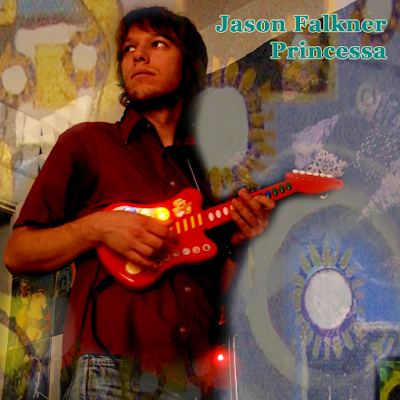 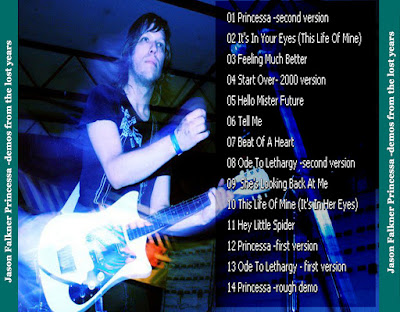 ROB SEZ: If you like your pop with an alt. edge, hummable melodies, and lyrics worth more than a passing thought, Jason Falkner is the bees' knees. He was in The Three O'Clock, Jellyfish and The Grays before embarking on a solo career. In recent years, he's been making a living as a musician for hire, working with the likes of Air, Paul McCartney and Beck. My best guess is these two demo sets are from the late 1990s. Click the sample to see what all the fuss is about.

KUDOS to Mick & Don at the old ASH blog. Mick assembled these and made the artwork, and Don posted them. We are forever in their debt... 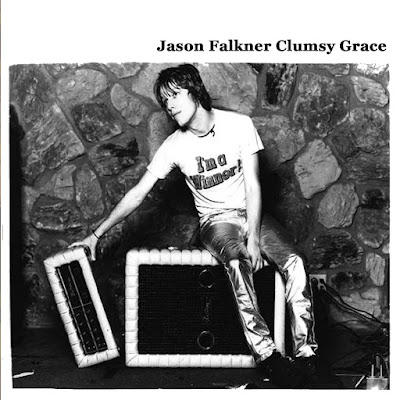 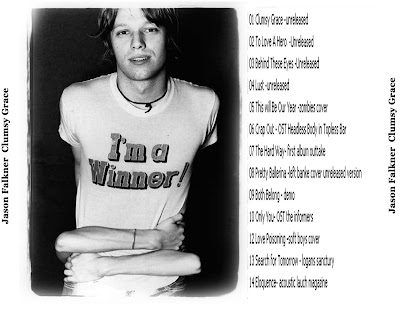 There will be more Jason Falkner posts here in the future, because he's a really talented but underrated kinda guy. And we specialize in people & groups like that here at Repercussion...