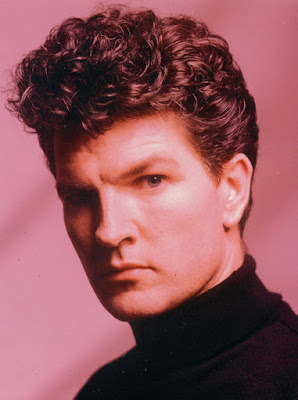 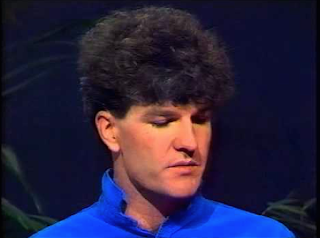 ROB SEZ: Tim's younger brother Neil gets more acclaim, but Tim showed Neil the way as a founder of Split Enz and, later, a solo artist. Tim and Neil have collaborated through the years in Split Enz, Finn Brothers and Crowded House. But Tim had a good thing going in the 1980s when he launched his solo career, and recorded some enduring albums. I'm calling this week "Tim Time" at the blog.

Learn more about the music of Tim Finn at
his official web site, Wikipedia and AllMusic

Charlatans UK - All Beeb, All the Time 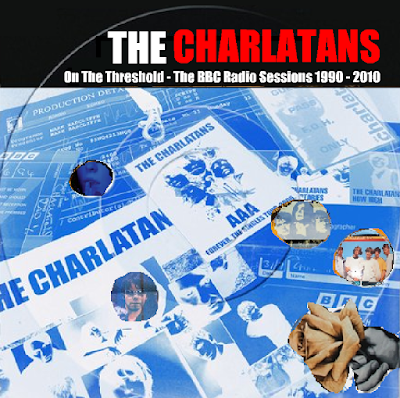 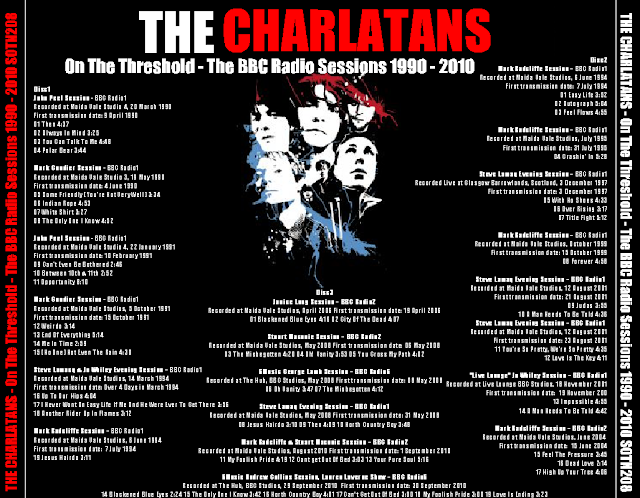 Please note: officially-released tracks have been removed, which means this artwork is not completely accurate. This share does NOT include the tracks listed above as Disc 2, tracks 8, 13-17 as well as Disc 3, tracks 1 & 2. They appeared on The Charlatans' Best of the BBC Sessions 1999 - 2006. A handful of the rest of these appeared on long-deleted, out-of-print CD singles.

ALL THANKS & PRAISE to Don from the old ASH blog, my source for this. Hurry over to Don's new Anything Should Happen Again blog for compelling reflections on the kind of music you must like (otherwise, you wouldn't be here, right?). 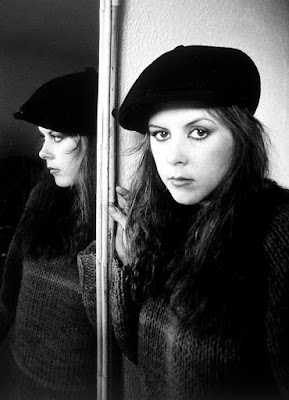 
ROB SEZ: In the "Adele Age", it's sad to think of someone with similar vocal chops and superior songwriting skills being overlooked by so many. Kirsty recorded several splendid albums, married record producer Steve Lillywhite, and gave birth to two sons before her tragic death in a diving/boating accident in December 2000. Past time, methinks, to recognize a colossal talent.

MASSIVE THANKS to Wolfsbane for sharing both of these sets. The collector and poster of the first set says: “Everything here is true, beautiful stereo and a great listen.” 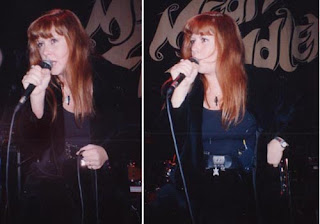 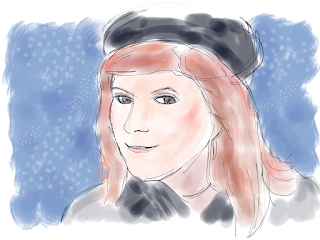 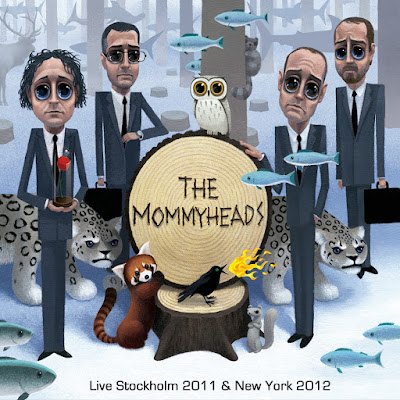 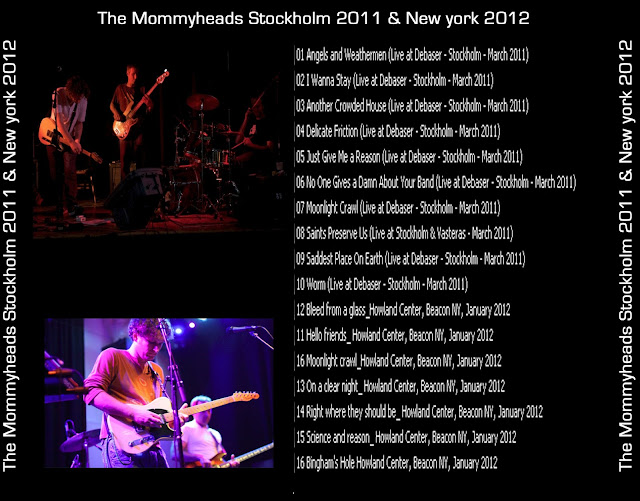 NOTE: First 10 tracks are from the Stockholm show; last 7 are from a show at Howland Center, Beacon, NY in January 2012.

ONCE AGAIN, all thanks to Mick, who compiled these and made the artwork, and to Don, who posted it all at the old ASH blog. Check out Don's new pop music reflection & discussion blog, Anything Should Happen Again.


Go check out The Mommyheads' digital releases at Bandcamp. 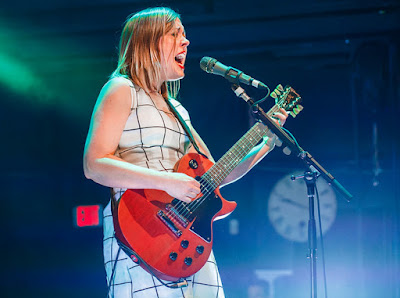 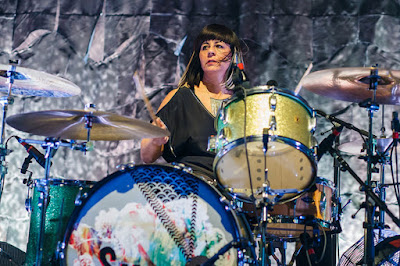 
Watch the entire webcast and read more
about the show at NPR Music
Posted by Rob-in-Brevard No comments: 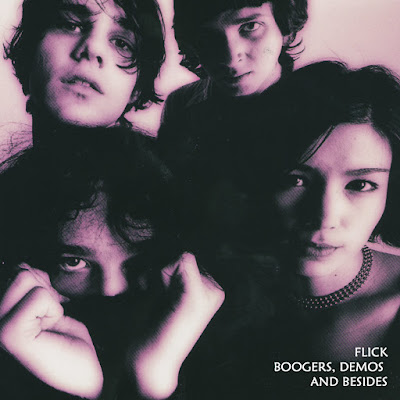 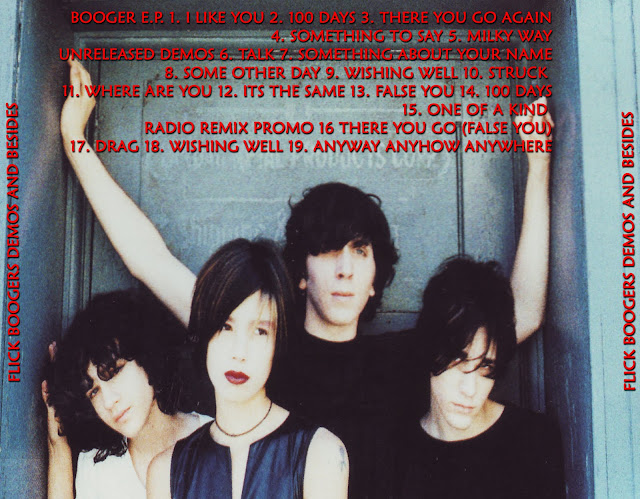 ALL THANKS & PRAISE to Mick & Don from ASH.

Learn more about the music of Flick at AllMusic
Posted by Rob-in-Brevard No comments: