SPECIAL THANKS to Cornello for permission to share here. Please honor his request: do not convert to, or share this show in, any lossy format, unless solely for personal use.

What — a B.S. show without LX Chilton?? Yeah, I know: you’re not sure you want to bother. But if you love the group’s music, you probably want to give this a listen. The lead vocalists do a great job, and I think the re-constituted B.S. is very underrated. 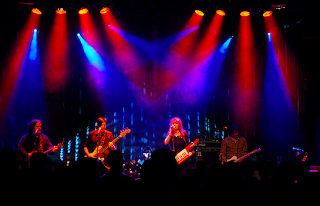 All I can offer right now is a sad and pissed-off DAMN IT!


Time to cue R.E.M.'s "Everybody Hurts" — and your favorite
early Let's Active music. 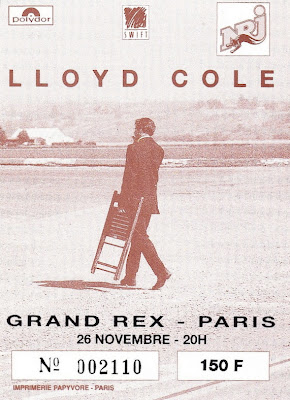 FM capture (sound quality Ex-; excellent sound marred only by a half-second cut just before start of each track)

(complete broadcast, which did not include complete concert)

BUY Standards directly from Lloyd Cole. Or, if you must, you can give Amazon more of your money.