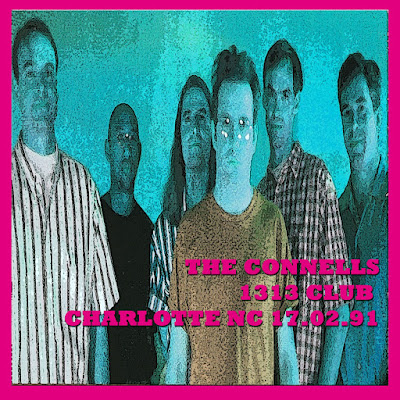 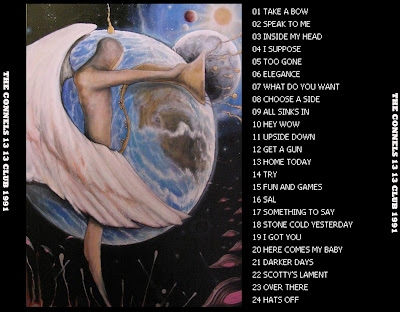 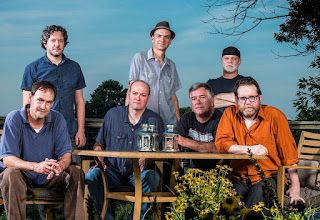 *Split Enz cover
^Cat Stevens/Tremeloes cover
HUGE THANKS to Pat R. for the recording, to Mick for putting this together, and to Don for sharing at ASH.

Learn more about the music of The Connells
at the band's official site and at Wikipedia
Posted by Rob-in-Brevard 4 comments:

On Vacation — Come Back Next Week

Enjoying a vacation with my family this week.
Will be back with weekly posts, starting next week.
See you then.
Posted by Rob-in-Brevard 2 comments:


NEW FLASH: This article from Billboard magazine says a recent BS3rd live show
was recorded & filmed for planned release in 2017. 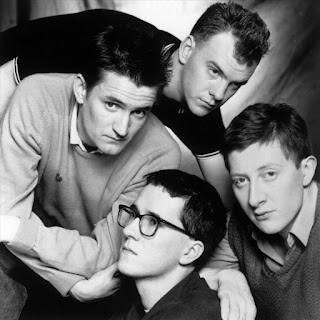 MEGA THANKS to Don at the late, great ASH blog, who wrote this in his original post:

'Hold Tight' was a Kids Game show, filmed by Granada TV, at Alton Towers. It ran for a couple of years until 1984 and always featured a musical guest, would you believe Iggy Pop appeared once. Then, out of nothing, came this special in 1986. Twenty-three minutes of classic LIVE Housemartins. Wonderful! 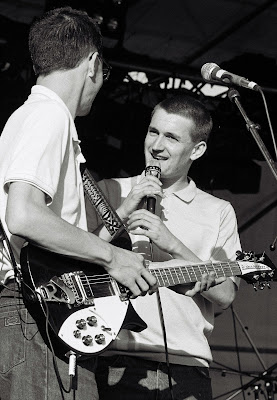 Several sets of demos here, from 1984 and 1985. Most are guitar and vocals only, but a few have some additional instrumentation. Like many demo sets, the sound quality varies due to the recording quality and source tapes.  A number of the tracks sound like they can use speed correction, but I didn’t have time for that this week...

MASSIVE THANKS to Jim & Don 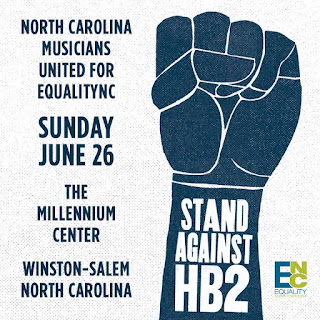 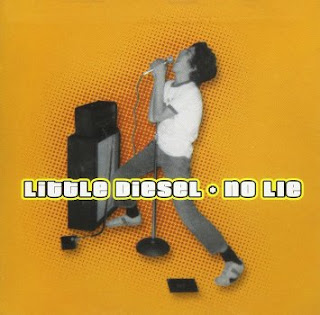