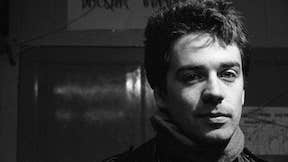 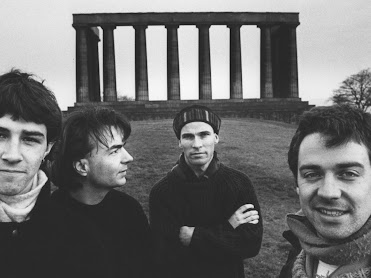 03 Singing In My Sleep
04 The Oncoming Day
05 Night of Chill Blue
06 Dan Destiny and the Silver Dawn
07 Familiarity Breeds Contempt
08 Past Part Past Fiction
09 Effloresce and Deliquesce
10 Rain
11 House With a Hundred Rooms
12 I Love My Leather Jacket
13 Pink Frost
14 Dead Web
15 Whole Lot of Non Going On
16 Look for the Good In Others
17 encore break
18 Kaleidoscope World
19 I Saw Your Silhouette
20 encore break
21 Brave Words
22 Great Escape
ROB SEZ:  Got longevity? The Chills do. Thanks to the stubborn persistence of founder, lead vocalist, & songwriter Martin Philipps, The Chills are still at it more than 30 years after they began. Here's a pair of shows 31 years apart, with deep thanks to buenaventura, auto_pilot, and crankingamps for sharing their gems. The Chills' latest studio album is Scatterbrain, released in May of this year.
The Powerstation
Auckland, New Zealand
May 14, 2021
audience recording (sound quality: VG+; there's noticeable crowd chatter, but it's not intrusive during the songs)
01 intro
02 Night of Chill Blue 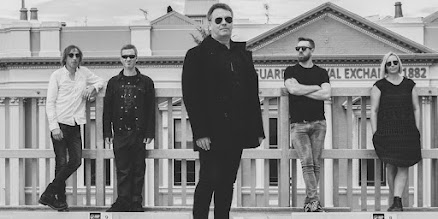 Email ThisBlogThis!Share to TwitterShare to FacebookShare to Pinterest
Labels: Martin Phillipps, The Chills, The Chills live 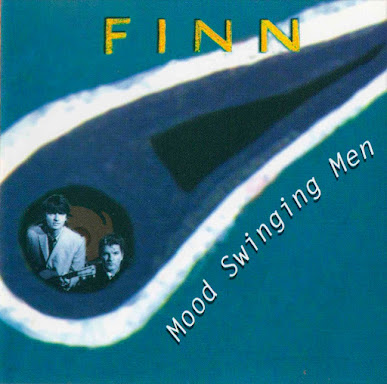 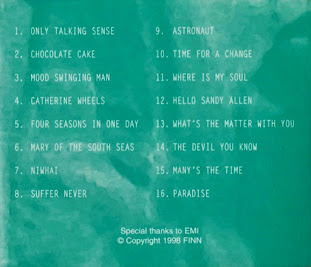 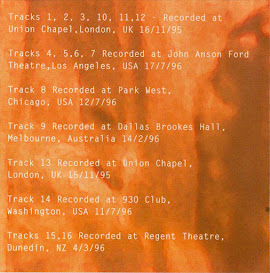 ROB SEZ: Way back when, I purchased this directly from the Finn Brothers / Crowded House fanclub, and I just sold it to help pay some bills. It's never seen a general/commercial release, and is impossible to find at a reasonable price. I ripped it before I sold it, so of course I'm sharing it here. Please enjoy this tuneful treat. (You can find another Finn Brothers share I posted at the blog a few years ago HERE.) 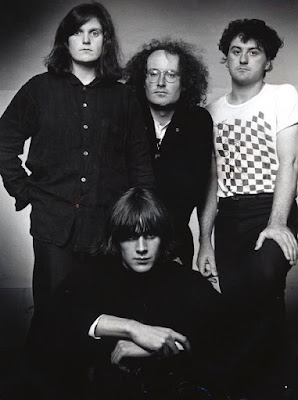 ROB SEZ:  Honestly, I'm not that familiar with The 3Ds, so I don't have a lot to say about this blazing live set. Thankfully, the taper and uploader, mrpember, had some comments. I quote him verbatim, with my deep thanks for his generosity:

Great set from this great New Zealand noise-pop band. Their album The Venus Trail had just been released in the U.S. on Merge Records so this was a bit of a 'showcase' for the label and it went extremely well, they got a legitimate encore which was rare for an opening band. The board mix took a few songs to dial in but for most of this set it is excellent.

As I normally did after recording bands who were on their label, I dropped a cassette of this show off at the Merge Records office in Chapel Hill the day after the show. I got a call later that day or the next day asking if I could drop off three more copies, the band thought it was one of the best shows they'd ever played and really liked the tape and each member wanted a copy.

They were the second band that night, following the Raymond Brake and followed by The Archers of Loaf (who seemed a bit intimidated to follow them).

Email ThisBlogThis!Share to TwitterShare to FacebookShare to Pinterest
Labels: The 3D's, The 3D's live 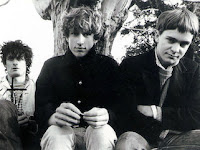 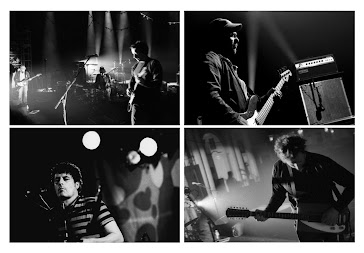 01 Hold On to the Rail
02 Side On
03 Factory Man
04 Getting Older
05 Secret Place
06 Too Much Violence
07 Someone
08 Point That Thing Somewhere Else
09 Tally Ho
10 Beatnik
11 Stars
12 Safe In the Rain
From Ira Kaplan's 2007 Hanukkah diary:
If the holidays are a time for getting together with loved ones, then I can’t think of a better way to start night two of our little shindig than with the Clean. I have a vivid memory of riding toward the Lincoln Tunnel — this is something like 20 years ago — listening for the first time to a pre-recorded cassette of Compilation that a friend thought I’d like, and flipping my lid. Speaking of lids, the Clean’s were topped with black wigs, and had lots to say between songs, much of it profane. They opened strong with “Hold On to the Rail,” “Side On” and a world premiere “Factory Man,” and ended even stronger, with a triple play of classics — “Point That Thing Somewhere Else,” “Tally Ho,” and their Jewish number “Beatnik” — before closing with a gorgeous “Safe in the Rain.”
ROB SEZ: Gotta be up front about my profound love of The Clean, comprised of David & Hamish Kilgour and Robert Scott. If you force me to say which N.Z. band I love the most, I will readily cop to The Clean.  Something about David K's way with words, melodies, and the just-right guitar lines: feels like a complete package. HUGE THANKS to YLTfan for recording this one and to neil d for doing the rest. My apologies for being so slow to get this series going: just too much going on re: the rest of my life in the past 6 weeks. I'm now setting aside some early a.m. hours every week now, so look for weekly posts from here on.
FLAC
MP3@320
Posted by Rob-in-Brevard 2 comments: