*16 is a traditional Native American peyote chant set to music (leave it to Will to find something that cool & include it in a dB’s show...)

ROB SEZ: A fired-up dB’s play a rowdy New Year’s Eve show — a perfect way to ring in any New Year. During the show, Peter announces (for the first time in public?) that I.R.S. Records has signed The dB’s and that a new album will be recorded and released in 1987. BIG THANKS to TG for recording the show and RIDICULOUS THANKS to dB’s Fan for the share. 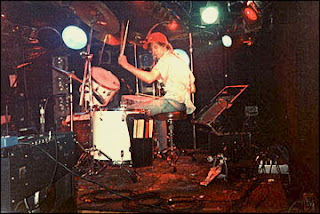 These photos were taken at a show in Boston at The Rat in the mid-1980s. But it probably looked a lot like this on New Year's Eve in 1986 at The Brewery in Raleigh. 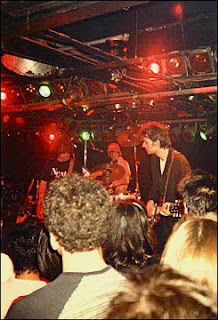 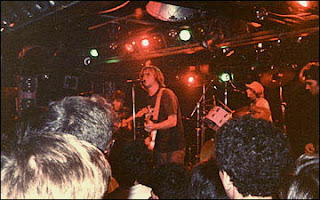 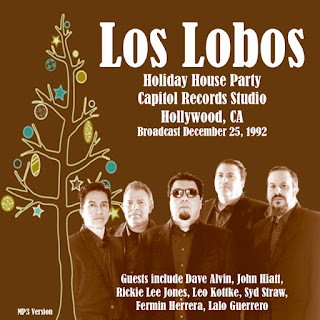 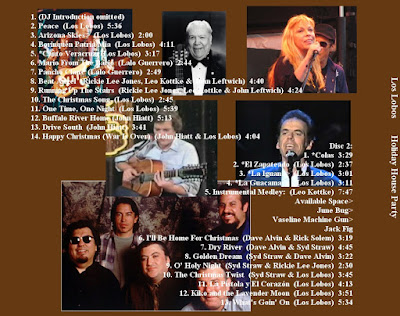 ROB SEZ: How about a musical house party for your holiday festivities? Or even if you don't HAVE any festivities to host or attend, this would be a fine substitute. For years, I've been looking for a good excuse to post some Los Lobos music, and now I've got one. Please enjoy — and have an excellent holiday! 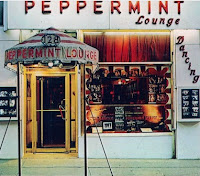 Note: This show marked the US release of Repercussion
01  I Thought (You Wanted to Know) 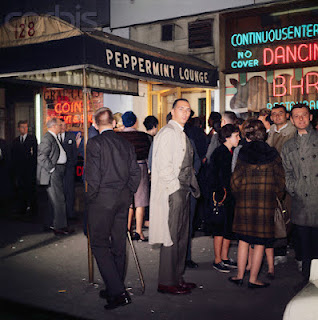 ROB SEZ: To the original share, I've added track 16, which came from a separate recording. Since the jam includes Peter H — and is from the same night, venue & show — I've included it for the sake of history. HUGE THANKS to the taper and uploader.
WAV lossless files 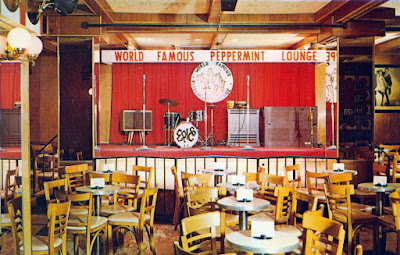