‘In & Around the Big Apple’

THANK YOU KINDLY to the tapers, sharers and Hermesacat for pointing me to one of these 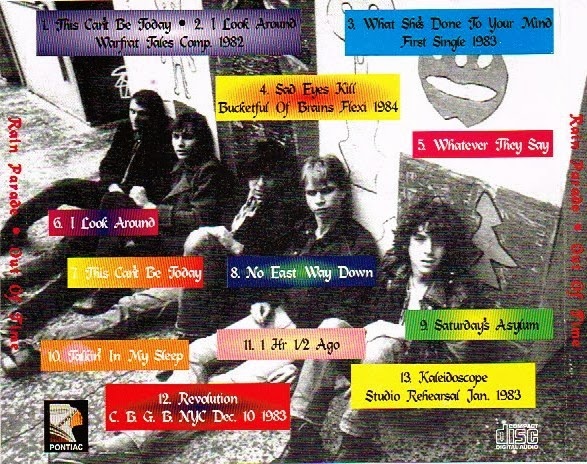 Writing for AllMusic, Lisa M. Smith says The Autumn Defense "chase the sun westward to the California coast, gathering inspiration from classic L.A. pop and well-crafted melody in the '60s and '70s traditions. Between gentle harmonies and instrumental texturing, the associations are tempting: a trace of the Beach Boys or a Wilson brother? The Byrds, the Bee Gees, Bread, the Zombies, piano pop? [AD founder John] Stirratt himself quotes the seminal Forever Changes (Love) as one shaping influence to their sound."

soundboard recording (sound quality Ex--; mix is a bit "bright," but treble adjustment should do the trick...)

sound quality Ex- (if you like a little grit with your pretty melodies, you might prefer Autumn Defense live to their studio recordings) 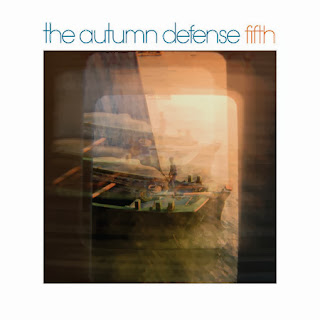 Autumn Defense's latest album, Fifth
drops Jan. 28 on Yep Roc
Learn more about the music of The Autumn Defense at the band's web site and/or AllMusic

audience recording (sound quality VG++; sounds like it was recorded with raised mics; excellent sound, and the crowd noise not obtrusive)
This show came shortly after the recording of Chris’ collaborative album with Yo La Tengo called A Question of Temperature / V.O.T.E.  It's a Rock the Vote type gig on YLT’s “Swing State” tour to promote participation in the upcoming national election, and Chris sings and plays on three songs.


Repercussion: There’s a lot I could write about Chris’ musical connections to Yo La Tengo, but it’s probably best to let him speak for himself. Here’s what he said in a Q & A with Magnet’s Jud Cost in Feb. 2013:

Q: How was it working with Yo La Tengo on your previous solo release? Always loved those guys. Ever play with them live?
A: I was actually in Yo La Tengo off and on, as extra guitarist, for a while. And I’ve played with them lots, even in the last decade. They are both kind and fearless, and somehow they have never banned me and my cello from their stage although you’d think… Ira and Georgia have participated, most recently, in the European concerts of the Sister Lovers material, as well. The record with them was somewhat of a busman’s holiday, to be honest; we just set up and played our first instincts, hoping for a few songs for an EP and ending up with “the world’s longest EP” if you look at it one way. It wasn’t one of those kinds of albums where you stop to reflect, it was more gung ho and damn the torpedoes.

READ THE REST OF THE Q & A HERE 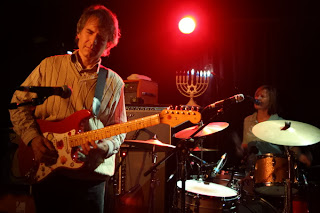 
Notes: As a live act, YLT seem to dig an extreme loud-to-soft dynamic range, and it’s rather obvious here. I compensated for this pretty successfully, but you may still want to adjust the volume once or twice while enjoying the show. Originally, it was much longer. I edited out a guest a cappella/comedy group and some speech making to get it down to the length of 2 discs, for those who’d like to burn it.

Learn more about the music of Yo La Tengo at Wikipedia, the group's own site and/or at AllMusic