Note from sharer: This "show" was performed shortly after The Feelies split up and Glenn Mercer and Dave Weckerman were just starting to put together Wake Ooloo. Russel Gambino, a future member of Wake Ooloo, performs here with Glenn and Dave on a number of Feelies, Yung Wu and various cover songs. No WO songs here, perhaps because none was written yet.


Learn more about the music of Wake Ooloo at the band's record label and read an interview with Dave and Glenn at Perfect Sound Forever
Posted by Rob-in-Brevard No comments:

ROB SEZ: A triple-threat music set from Dutch indie pop group Darryll-Ann, courtesy of my friends Mick & Don from the defunct ASH music blog. Darryll-Ann are a talented bunch, certainly worth a listen or two ... or THREE. 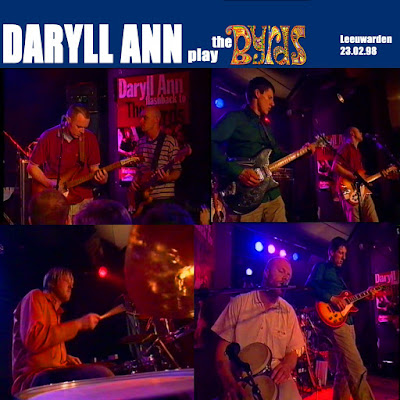 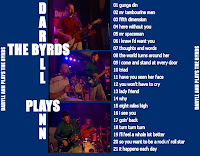 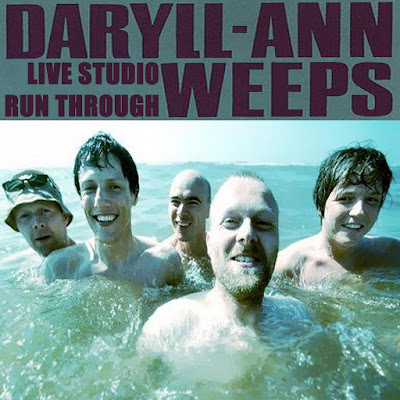 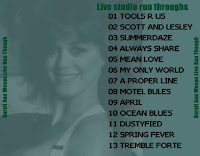 ALL HAIL Mick, who collected all this music
& made the artwork
THANK YOU! 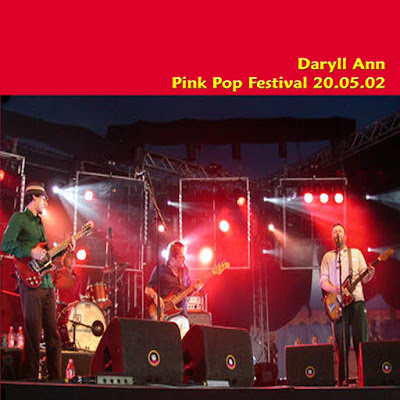 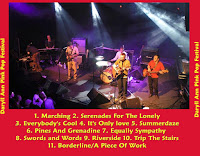 Learn more about the music of Darryll-Ann at AllMusic, Wikipedia, and the band's FB page

BIG, SLOPPY THANKS to Mick at the old ASH blog 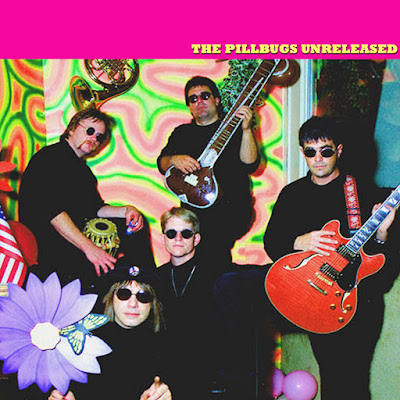 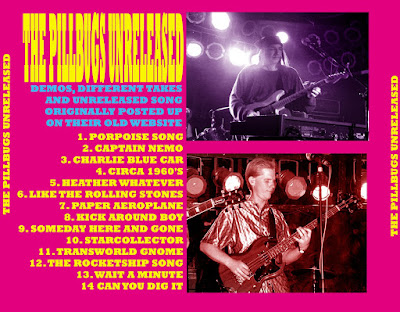 Learn more about the music of the Pillbugs at Wikipedia, the band's FB page and be sure to cruise over to Bandcamp to check out their actual music!

Email ThisBlogThis!Share to TwitterShare to FacebookShare to Pinterest
Labels: Pillbugs, The Pillbugs

ROB SEZ: Blog friends brought news that Winter Hours' songwriter and guitarist Michael Carlucci recently died unexpectedly from heart failure. (Winter Hours is yet another 1980s band that made quality guitar rock & pop that went largely unheard.) Before his death, Michael uploaded a nice set of rarities and live tracks to Soundcloud. To that collection I've added two tracks from what may have been one of Michael's last public performances, an acoustic show from March 2015 with other New Jersey indie music luminaries, including two members of The Feelies. 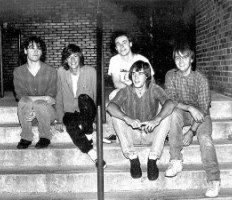 (other drummers for the band were John Albanese,
Frank Fiannini & Dave Scheff)


MP3@256
Cruise over to Wilfully Obscure, where spavid has posted a great-sounding live set from Winter Hours for your enjoyment (avail. in lossless)

Learn more about the music of Winter Hours at AllMusic and Three Dimes Down
Posted by Rob-in-Brevard 2 comments: