audience recording (sound quality VG; good sound for a club show; audience is enthused but respectful, so no crowd noise issues; there’s very slight distortion on occasion, but it’s not a big deal)

HOLIDAY GOOD CHEER & SPECIAL THANKS to The Fool for generously sharing this show with me, and thanks to the taper and whoever was the first to share…

BIG THANKS to Jim F and Cynicor for sharing


ROB SEZ: Here's a little something to commemorate the two recent, special shows at which Peter and Chris performed their classic duo album, Mavericks, in its entirety. The first was in Philadelphia on Dec. 5, and the second was this show the next evening in Brooklyn, NY. Thankfully, a couple of fans were there to record some of the songs, so we get to enjoy a bit of virtual reality. 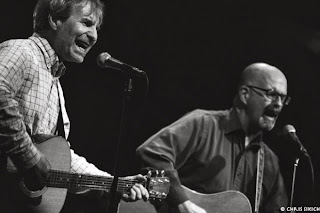 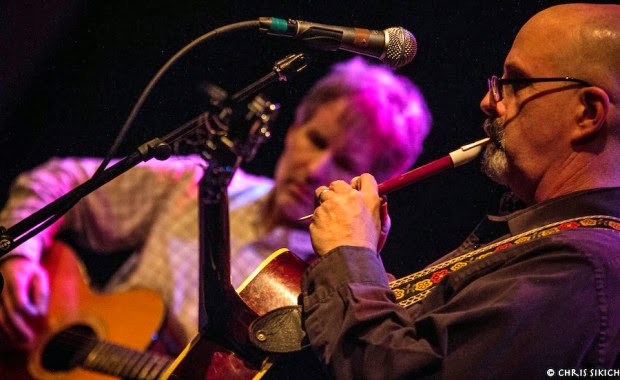 Read reviews of the Philly show HERE (full setlist included) and HERE. You can read a preview story with quotes from Peter HERE. 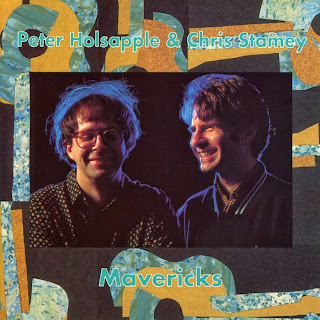 Mavericks was reissued in 2008 with 6 bonus tracks
BUY IT! (reissue not available as a download) 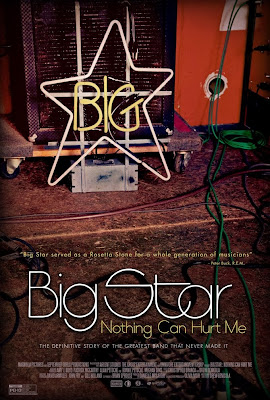 Yeah, OK -- the title for this post is pretty goofy.

But I did want to express my enthusiasm for the engrossing, entertaining, and just all-around excellent documentary Big Star: Nothing Can Hurt Me. It's been in limited theatrical release and on the film festival circuit for a year or so. But now it's available everywhere via streaming, digital download, standard DVD and Blu-Ray.


As a reader of this blog, chances are you've already heard about the film. But if you haven't seen it yet, take a look at the trailer and additional clip found here, then do the right thing.

Soon, I'll post my review of the documentary. Members of The dB's, Mitch Easter and other leading lights of this blog are featured throughout the film. Don't wait, though... 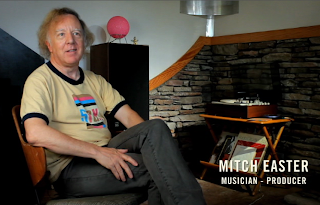 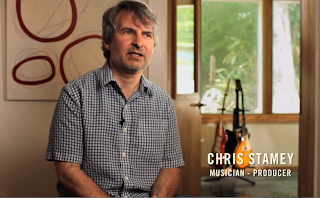 
Don't forget the soundtrack, which is filled with alt. mixes, demos, etc.

ROB SEZ: This is Big  Star’s first NYC show in 22 years. Enjoy this one for the energized performance and crowd enthusiasm rather than for the sound quality (which isn’t great, but isn’t too bad, either).

THANK YOU VERY MUCH to the taper and uploader!

*Dick Campbell tune; Gary & The Hornets cover (LX and Teenage Fanclub released a studio recording of this song on a 45-inch single in 1995)

Grab this before someone turns it
into a commercial release!!


Here's the second commercial solo release
since the death of LX Chilton in 2010: 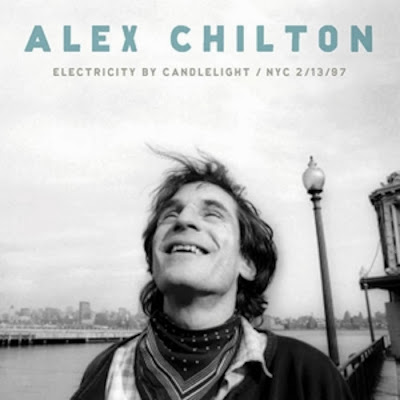