ONLY ONE OF THESE appeared in the 'Best of' demos set
posted HERE in 2012
Posted by Rob-in-Brevard No comments:

REPERCUSSION: Mitch Easter produced a track on Crenshaw's third album, Downtown, and played guitar on the Don Dixon-produced follow-up, Mary Jean & 9 Others. As you can hear in the first of these shows, Mitch also played some live dates with MC.
Mountain Stage, Sept. 29, 1991 (aired week of 1992-10-04)
01 intro
02 Monday Morning Rock
03 Don't Disappear Now
04 Fantastic Planet of Love
05 Calling Out for Love at Crying Time


MORE MARSHALL CRENSHAW LIVE SHOWS
can be found at  BB Chronicles and So Many Roads.

MC's latest release is Red Wine, one in a series of 10-inch EPs.
Buy it directly from the artist (includes digital download) 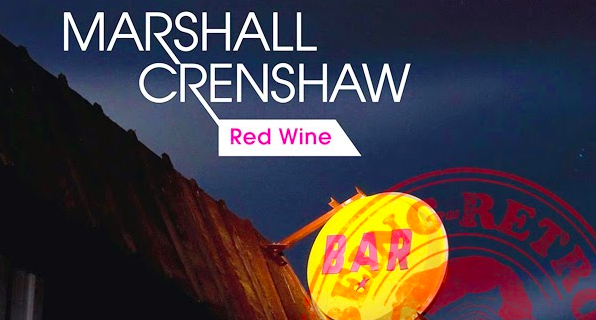 Learn more about the music of Marshall Crenshaw at his official site and/or AllMusic
Posted by Rob-in-Brevard 7 comments:

preFM, soundboards & FM captures
sound quality range: VG to Ex- (only anomalies are a very few brief, static-induced pops on 2 tracks)
ROB SEZ: One of my favorite Teenage Fanclub releases is the all-acoustic Have Lost It EP. I realized recently that I have a treasure trove of TFc tracks, and could assemble the best acoustic (or, in some cases, semi-acoustic) tracks in one place. Although a handful of these appeared on compilations given away with some publication or other, none has seen an official/commercial release.


Two other TFc posts at the blog:
A 1993 live collection with LX Chilton here,
and a split post with The Posies here.

mostly audience recordings (sound quality range VG- to VG+; the vocals are clear but somewhat distant on the first 4 tracks) 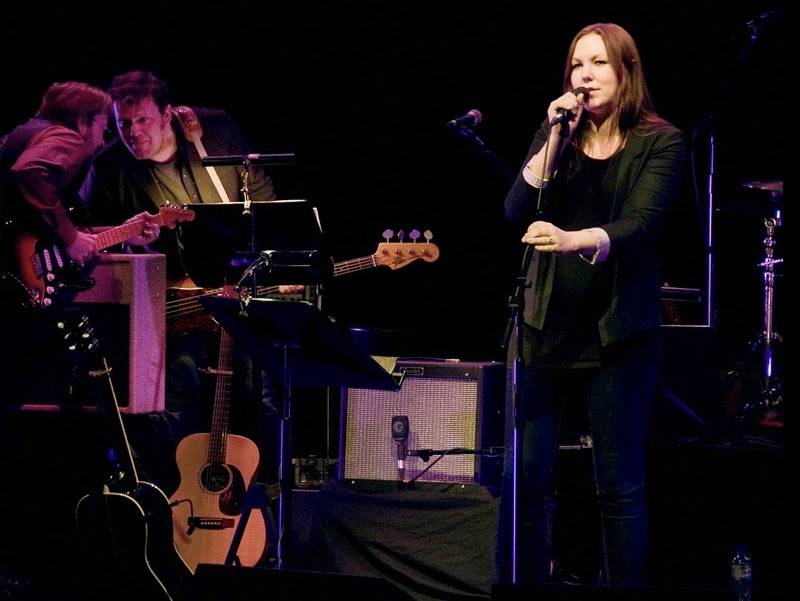 Thea  Gilmore’s Don’t Stop Singing (2011) is an album of new tunes with words by Sandy Denny — lyrics that had never been set to music during Sandy’s lifetime. The first 10 tracks in this collection are live and alternate versions (plus one older Sandy song). The others are either Thea’s own compositions or covers. In a word, GREAT STUFF!

MANY THANKS to all who recorded & shared these tracks 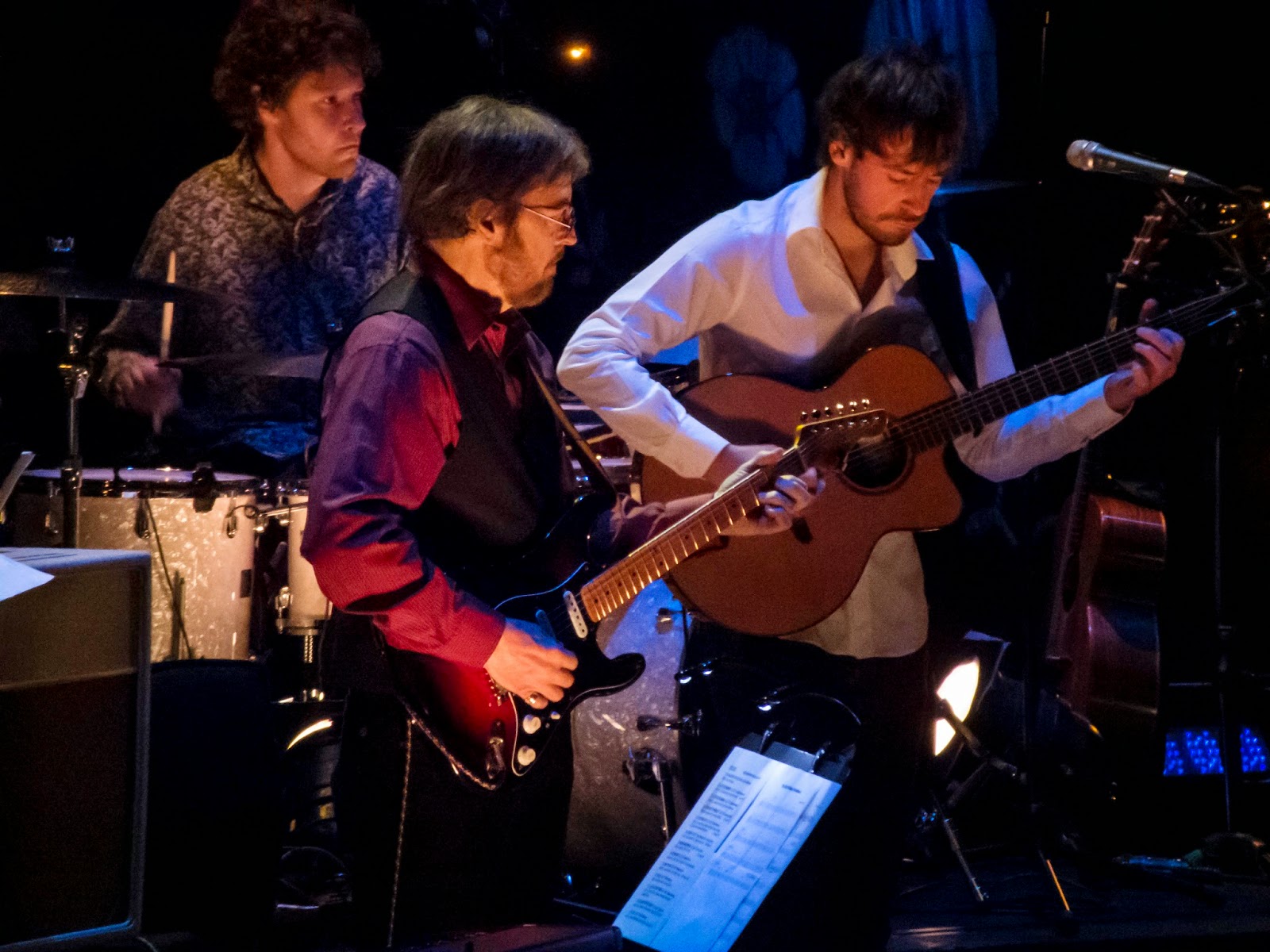 17 I Want to Tell You
(Beatles cover) 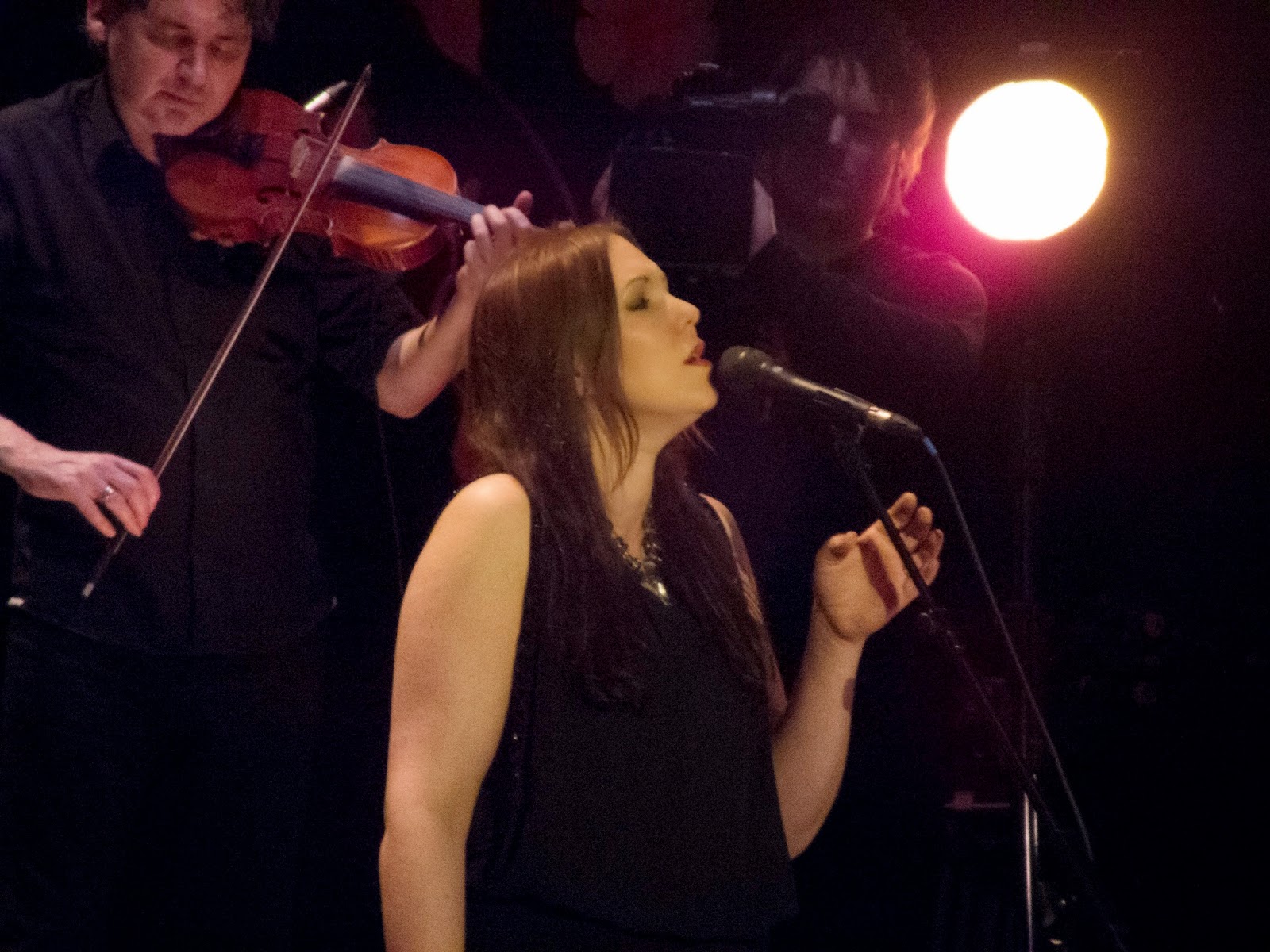 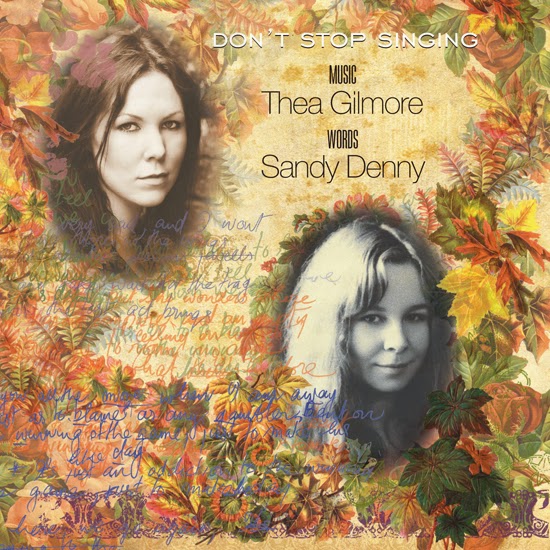 Learn more about the music of Thea  Gilmore
at her web site and/or AllMusic
Posted by Rob-in-Brevard No comments: