BIG THANKS to glenn s for recording & sharing! 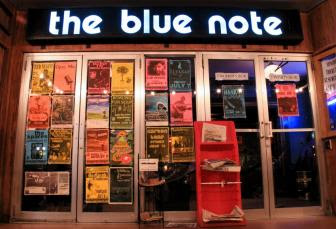 Audience recording (sound quality VG+)
One of the first concert-length live shows of 2012, featuring a most excellent "World to Cry" (still smokin' seven years later...)
BIG THANKS to tamlyn for the share & permission to use it here! 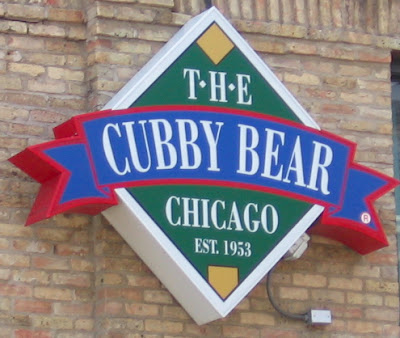 This show was a fundraiser for a children’s hospital. It’s one of the only recorded dB’s shows with Harold Kelt, who toured with the band on keyboards for a brief time.

BIG THANKS to the taper & glenn s for the share!

Falling Off the Sky - The Countdown Has Begun!

To celebrate the impending release of the first album by The dB's original lineup in 30 years — about 5 weeks from now! — I have two music posts for you, plus: 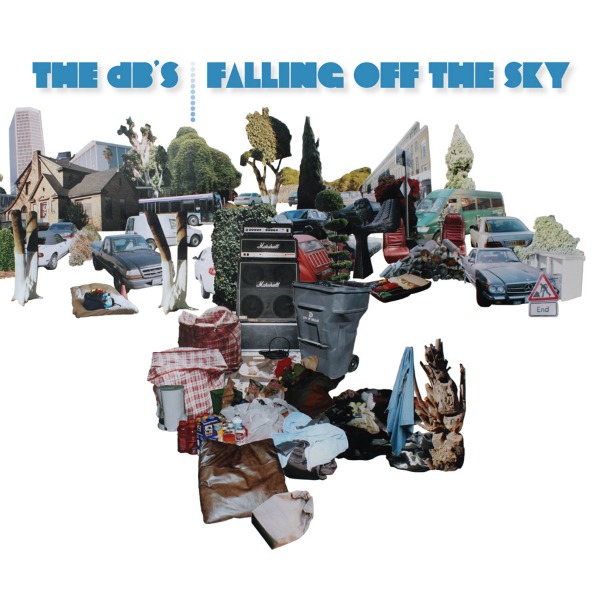 "The reunited dB's sound as compelling as ever" — Austin360

"The return of an old friend whose sound hasn't aged a bit. The dB's ace pop melodicism and harmonic sensibility hasn't been affected by the break" — Billboard

"You might not hear a more perfect pop record this year" — Roy Trakin "This record is excellent. Better than excellent. Wonderful. Perfect." — Kent Newsome

Order Falling Off the Sky right now:
CD / LP
FYI: these links take you to Barnes & Noble. BN has the same policy as Amazon of
"free shipping for orders of $25 or more".
Why not order a copy of each format and get the free shipping?!?

PRICE WAR! Amazon just dropped its price for the CD to $9.99!
Amazon order link for CD HERE.
Even better: BestBuy is offering free shipping right now with either format, apparently with no restrictions.
That's $9.99 for the CD or $18.98 for vinyl LP + CD + bonus download package.

COMING SOON to The dB's Repercussion blog:
an exclusive interview
and
complete review of the album!
(I can't believe I only used one exclamation point for that...)

Email ThisBlogThis!Share to TwitterShare to FacebookShare to Pinterest
Labels: Chris Stamey, Falling Off the Sky, Gene Holder, Peter Holsapple, The dB's, The dBs, Will Rigby