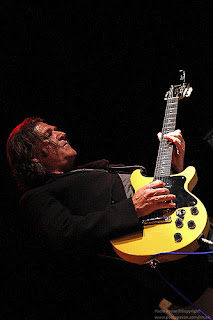 ROB SEZ: This is Dom Mariani week at the blog; a related post is coming Friday. Dom is a living legend in Australia; give a listen & find out why...

REPERCUSSION: Dom Mariani collaborated many times with Mitch Easter, who produced recordings by The Someloves, The Orange Humble Band and DM3.

DON SAID: The storming Dom Mariani and a cracking 27 minute live set. It sounds remarkably like the Los Concertios De Radio 3 TV Broadcast from 3 June 2006, but that was TV and the sound here is a bit better. Also "1 Times, 2 Times, Devastated" wasn't broadcast on that show, but the rest of the setlist is the same. I'm certain it's a Rippled Souls set, too much of a coincidence for it not to be. It's more likely a Radio Broadcast from the same time. Outstanding Jingle Jangle! 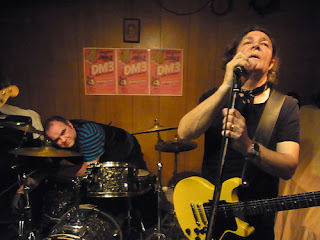 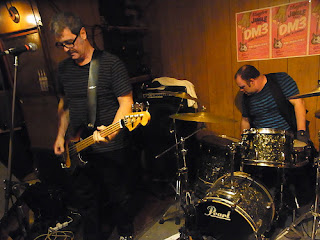 This is ASH Tuesday post #12.
Continued thanks to Don and the crew from the old ASH blog (R.I.P.)