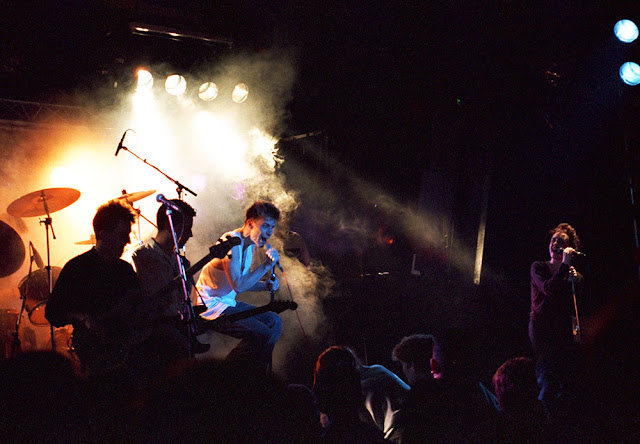 ROB SEZ: OK, here's one last share for the Deacon Blue fans out there. This is what the band said when they released it a short while ago: "A rare and complete, never-heard-before recording of Deacon Blue's performance at the Hammersmith Odeon in London on the 23rd December 1991. Recorded as part of the 'Live Hoodlums' tour, we proudly present the band’s own official recording of the final concert from their 3-night residency. The audio was restored and remastered in 2017 specially for this release." (If you can't get enough, be sure to look for this week's rather impressive mystery bonus share.) 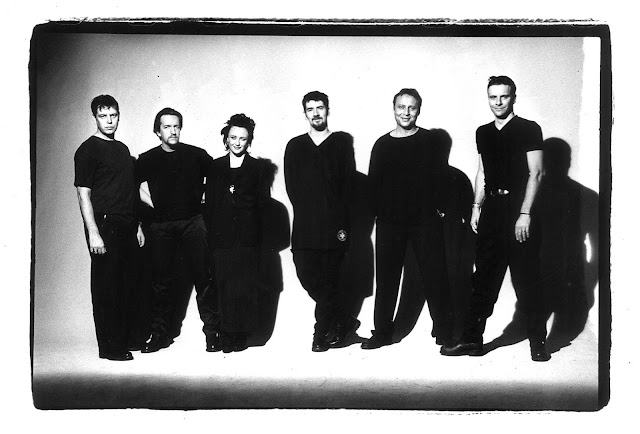 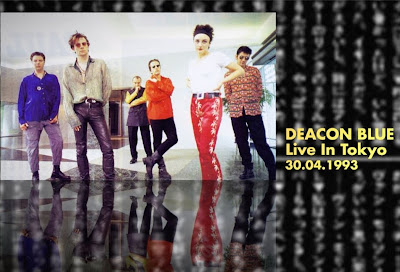 ROB SEZ: My hunch is Ricky Ross & Co. did some trawling through the archives a few years ago when they were putting together the deluxe reissues of their earlier albums, and found some gems. Here's one: a soundboard recording from the band's live tour after releasing Whatever You Say, Say Nothing — an under-appreciated album if I've ever heard one. By then, the band were being accused of artlessly apeing INXS & U2 — a shallow criticism that overlooked some fantastic songs & amazing live work. Enjoy. 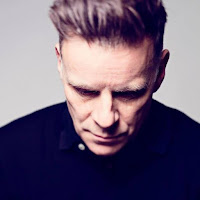 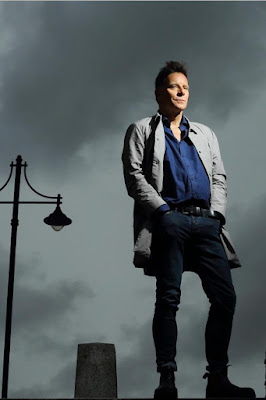 ROB SEZ: Yes — THAT Ricky Ross: frontman for Deacon Blue, the Scottish band many have loved to hate over the group's many years. But I have to hand it to Ross, who has an undeniable knack for crafting catchy, heart-felt songs that have something to say beyond the usual pop blather. His solo work is less well known, so here's a selection from two shows he performed with a backing band in 2000. The recordings come courtesy of Steve at the impressive Circus Lights fan site, dedicated to documenting all of Ross' musical endeavors. Check the usual place for this week's mystery bonus share.
MP3@256 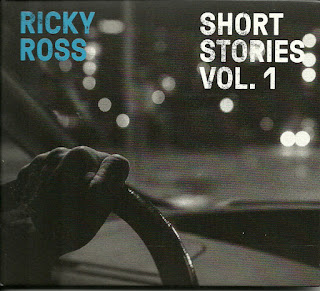 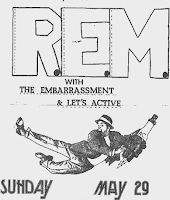 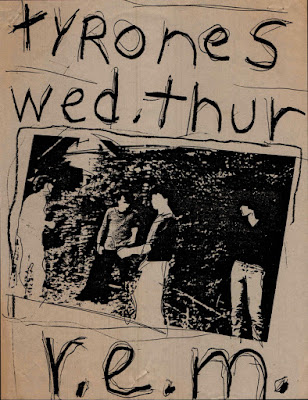 MANY, MANY THANKS to kneesfudd for the analogue-to-digital transfer & generous sharing. Thanks also to the original taper & trader. One of Let's Active's first public shows, and the earliest-known live recording. 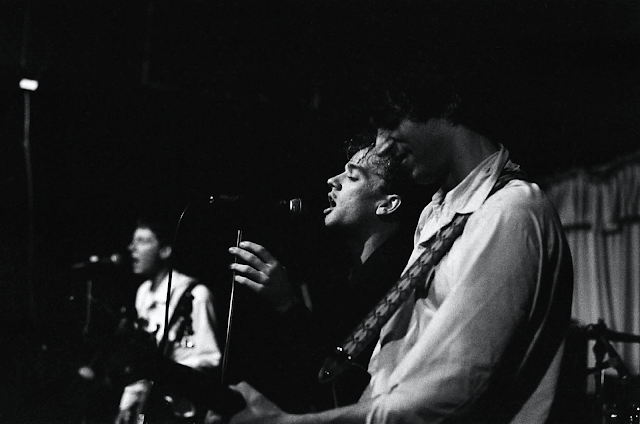 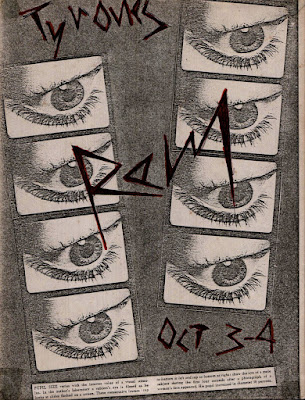 Repaired & remastered by kneesfudd. MUCHAS GRACIAS to him and the original taper & trader, tomcannon.