ROB SEZ: For some weeks now, I've been embarrassed not to be quicker off the mark to spotlight Chris Stamey (and company)'s album, New Songs for the 20th Century, which came out in the summer via Omnivore Recordings. Recently, however, Peter H came to the rescue, with his combo's new live EP — Amplifier: Live at Q Division — giving me cause to spotlight both releases. At this point, the latter is a vinyl-only run, limited to 250 copies. Grab one before they're gone.

In my caption for Chris' album above, I added: "Don't expect a typical Chris Stamey solo album." The album title gives you a tongue-in-cheek clue: these are songs for the last century, not this one. Don't expect a dB's redux, or the type of solo material we usually hear from Chris. Think "popular music" a few generations ago — especially the intersection of jazz & pop — and you'll be close. Chris enlisted a slew of talented musicians, including numerous lead vocalists, to record the double-disc set. The goal was to create Chris' own contributions to the Great American Songbook — and I think he's pulled it off. AllMusic's Mark Deming agrees, giving the collection a 4-star review.
Here's a video gallery to give you a taste for both releases.
THANK YOU Marcus Slade & Larry Tucker!
Please leave a comment to let the rest of us know what you think of the music

There's Not a Cloud In the Sky, feat. Ariel Pocock
composed & produced by Chris Stamey 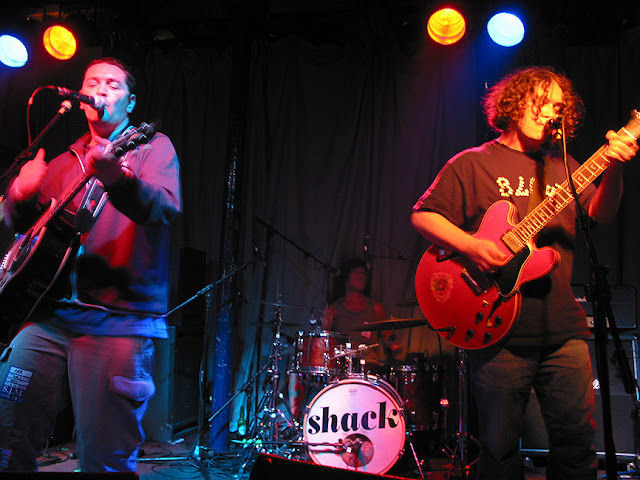 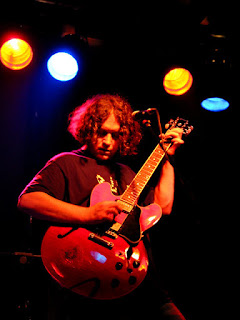 ROB SEZ: I had wanted to close out this month's run of Shack & Michael Head posts with something a bit more spectacular, but I think this will suffice. It's a hometown gig that's got plenty of energy and features a horn section on several songs. I only wish the recording by the (now-defunct) Livegigsonline was sharper, with vocals more to the fore. That said, this is one of the very few full-length Shack shows I know of, and Shack / Michael Head fans will probably eat it up. BIG-TIME THANKS to Shacknet, my source for this share. (If anyone can identify the title of song #15 — or has a different full-length Shack recording to share, please leave a comment.) 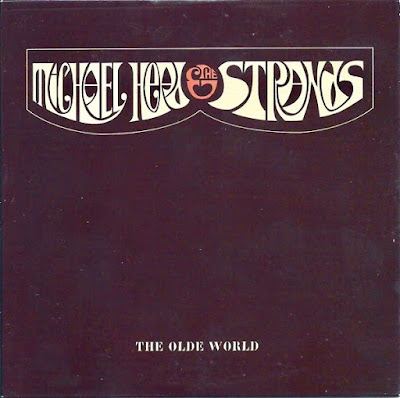 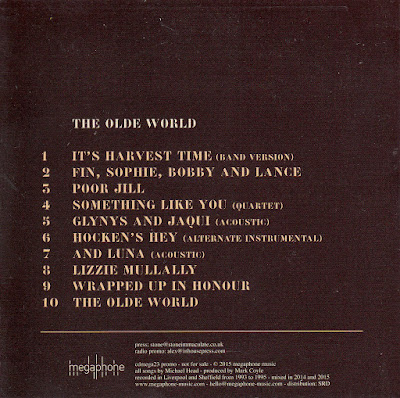 ROB SEZ:  This is not the authorized, officially-released Magical World of the Strands, but it is the nearly mythical companion collection from the same 1993-1995 recording sessions. It contains outtakes as well as alternate mixes of the commercially-released tracks. Originally, the plan was to release Olde World along with with a remastered & expanded version of Magical World. The latter appeared in 2015. Promo copies of Olde World were pressed and sent out to reviewers as planned (find reviews of both collections HERE). But then came an unnamed sticking point between Michael Head and Megaphone, his Paris-based record label. Today, Olde World remains a very rare, promo-only item. Recently, I paid dearly for a copy I bought online, which gives me the chance to share it with you here. Fans of Nick Drake and similar artists will want to check out the official album, but fans of the Head brothers' 21st century musical projects will also love this collection. The download folder includes extras such as reviews and a track-by-track rundown from Piccadilly Records in Manchester. Please enjoy.


Learn more about the music of Michael (Mick) Head
at AllMusic and this FB page
Posted by Rob-in-Brevard 7 comments:

Email ThisBlogThis!Share to TwitterShare to FacebookShare to Pinterest
Labels: Michael Head, Michael Head and The Strands 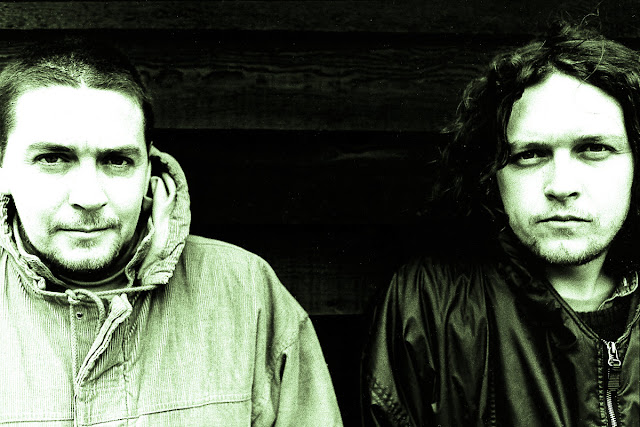 ROB SEZ: I've admired Michael ("Mick") Head's music, usually partnering with his brother John, since their days in the fabulous alt-pop/rock group Shack. I'm especially fond of Head's Nick-Drake-esque Michael Head & The Strands project. A couple of years ago, I collected all the Head-related rarities I could find, including some from the Shacknet.co.uk site. But the latter now appear to be gone or inaccessible. So here they are for those who might enjoy them: in-session live tracks plus interviews. BIG THANKS to Gary Foreman & all at Shacknet for sharing.


Learn more about the music of Michael (Mick) Head
at AllMusic and this FB page
Posted by Rob-in-Brevard 3 comments:

ROB SEZ: Fans of classy pop lost another hero recently with the sudden, unexpected death of Wondermints co-founder Nick Walusko, who became an important part of Beach Boy Brian Wilson's musical world in the 21st century. Here's a wonderful essay in tribute to Nick from someone who really "got" him. I've posted several other Wondermints collections here in the past, but here are two more. Like most of the others, these came originally from Angelo at Powerpop Criminals. All thanks to him! 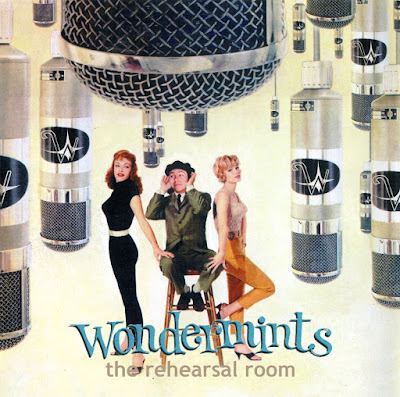 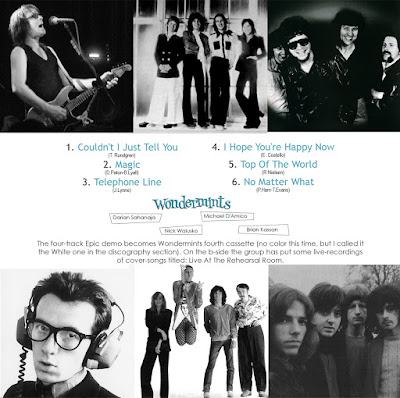 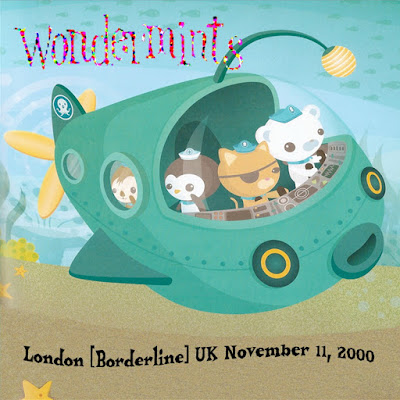 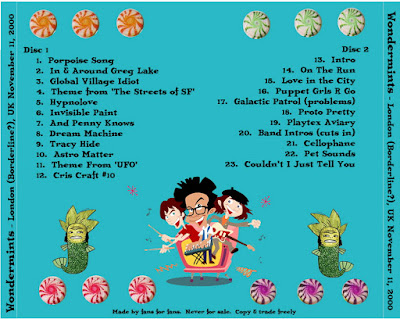