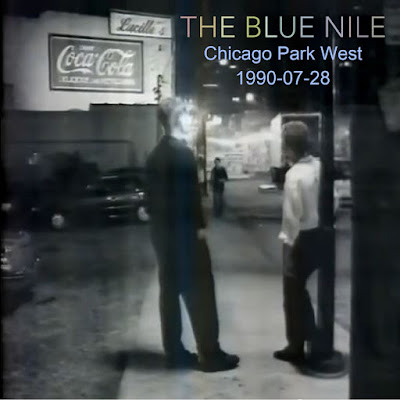 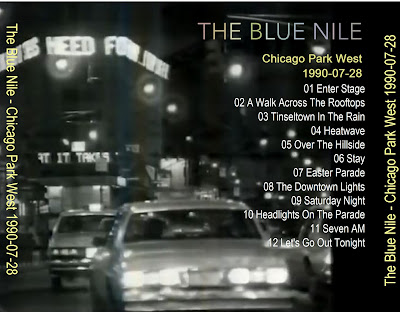 ROB SEZ: My regular followers know I have a soft spot for quality pop bands from overseas. And I have a special fondness for Scotland's Blue Nile, who make hushed, heart-felt pop of a high order. If you don't know the Blue Nile, this double shot from the band's 1990 tour of the U.S. wouldn't be a bad introduction.

HEAP O' THANKS to the tapers and sharers 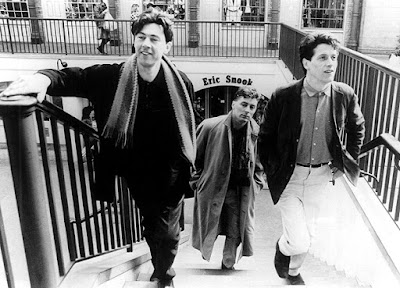 SETLIST for both shows:

(setlist same as above) 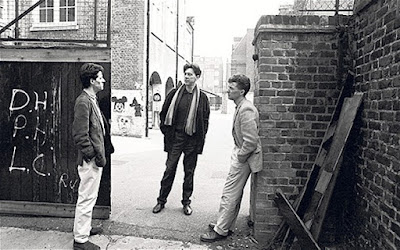 ROB SEZ: If Mick says they're cool, I'm sold. The Tories are a lot like Jellyfish, so if you enjoy the latter, you should check out the former. 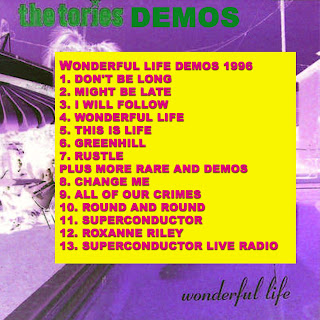 YET MORE THANKS to Mick & Don at the old ASH blog.

Email ThisBlogThis!Share to TwitterShare to FacebookShare to Pinterest
Labels: The Tories, Tories 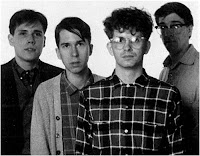 MUCHOS GRACIAS to the taper, and to Brandon for the recent share.

audience recording (sound quality VG; takes a little while for sound guy to get his groove on; quality improves by track 4) 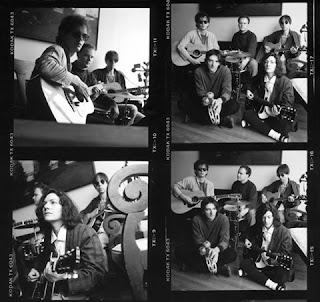 MEGA THANKS to the taper, Dartman for sharing, and to Brandon for the recent share.


REPERCUSSION: The dB’s have indirect connections to The Feelies. One example: Anton Fier, who for a time was drummer for The Feelies, went on to found The Golden Palominos, which roped in both Chris and Peter for collaborative efforts. The dB’s and The Feelies also have Hoboken, N.J. in common. While they were in the NYC area, The dB’s often played in Hoboken, at times recorded there, and Gene Holder lived there for many years.


Learn more about The Feelies’ music at the band’s web site, their Facebook pages, or AllMusic
Posted by Rob-in-Brevard 2 comments: 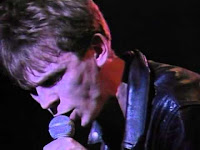 ROB SEZ: Wasn't planning for St. Julian to debut here with a solo show, but this is the share that fell in my lap this week. Expect some Teardrop Explodes posts down the road...

ALL PRAISES to Don at the old ASH blog for this one. 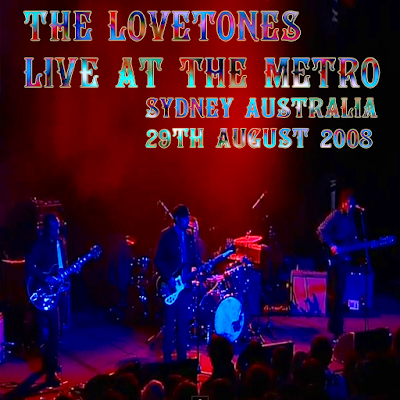 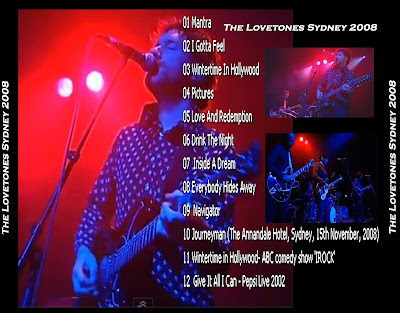 ROB SEZ: The Lovetones are an exceptional rock-pop outfit with psychedelic overtones from Australia that haven't received nearly enough acclaim beyond their native shores. Are they great? Oh yes, no doubt about it.


RIDICULOUS THANKS to Mick and Don for compiling and sharing these at the old ASH blog.

Learn more about the music of The Lovetones at Wikipedia, the band's FB page, and/or AllMusic. 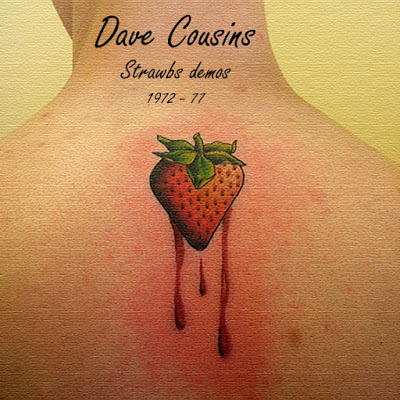 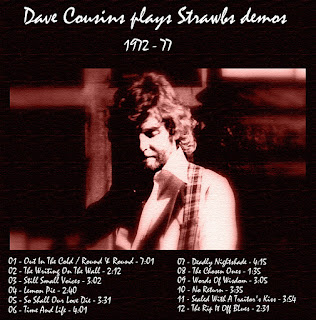 ROB SEZ: A bit of a curve ball for my regular blog readers. I confess to being not much more than lukewarm about the Strawbs as a rule. But this is early, mostly acoustic, rather charming Strawbs music. And in his early days, Dave Cousins did have a way with a folky melody. My thanks to the usual suspects: Don at the old ASH blog for the first set, and some anonymous soul for the live show. You know who you are, so consider yourself thanked! 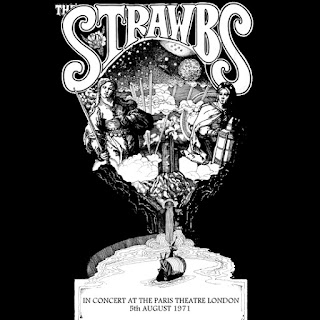 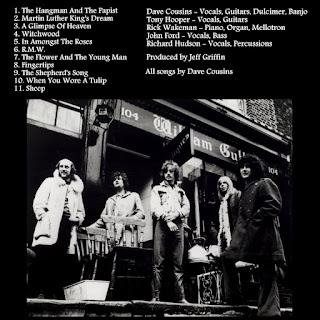 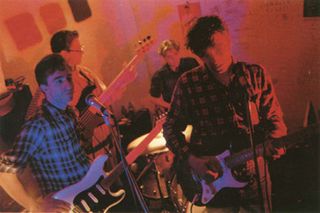 Many of the songs included in this show come from the band's Positively Dumptruck and For the Country albums. 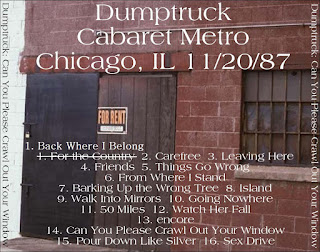 
Read more about the music of Dumptruck
at Wikipedia or AllMusic
Posted by Rob-in-Brevard 4 comments: