The Paradiso
Amsterdam, The Netherlands
Oct. 30, 1993
(plus bonus live trax)

SUPER THANKS to Magnix for recording, digitizing & sharing

ROB SEZ: How cool is it that this live set by two Big Star fanboy bands starts & ends with the classic “September Gurls”? How cool is it that they toured together in 1993? Posies leaders Jon Auer and Ken Stringfellow have appeared here already as members of the latter-day Big Star lineup, but this is the first post to feature their own band (more to come later…) 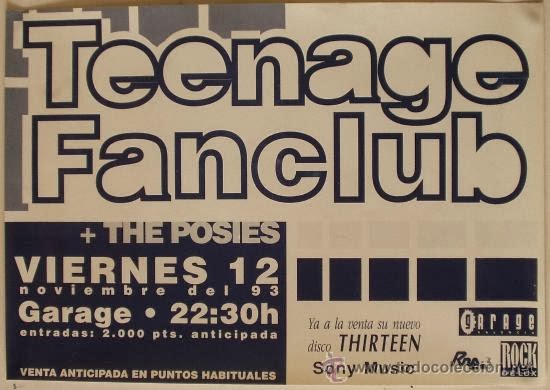 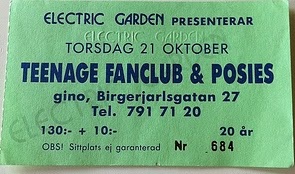 (TFC’s Norman Blake did not perform at the 1993 Paradiso show due to illness.)
ALL of the above taken from the 85th Dutch VPRO "Night Train" 747 AM radio broadcast, February 8, 2003. Taped and transferred by Magnix. 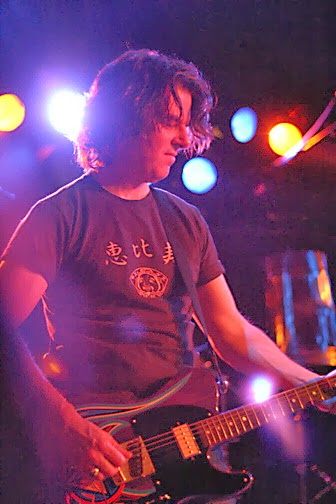 ROB SEZ: Eric “Roscoe” Ambel is a friend of The dB’s, and a multi-talented singer, songwriter, band leader & producer. He’s best known as a leader of The Del Lords (recently re-formed) and early member of The Bottle Rockets. He also led the lesser-known Roscoe’s Gang and was a member of the would-be Americana supergroup The Yayhoos. Our own Will Rigby plays drums for the Roscoe’s Gang set. Enjoy!
YOU BETCHA THANKS to The King of Rock for taping and realomind for sharing
Sample: "Song for the Walls (Philly 1995)" 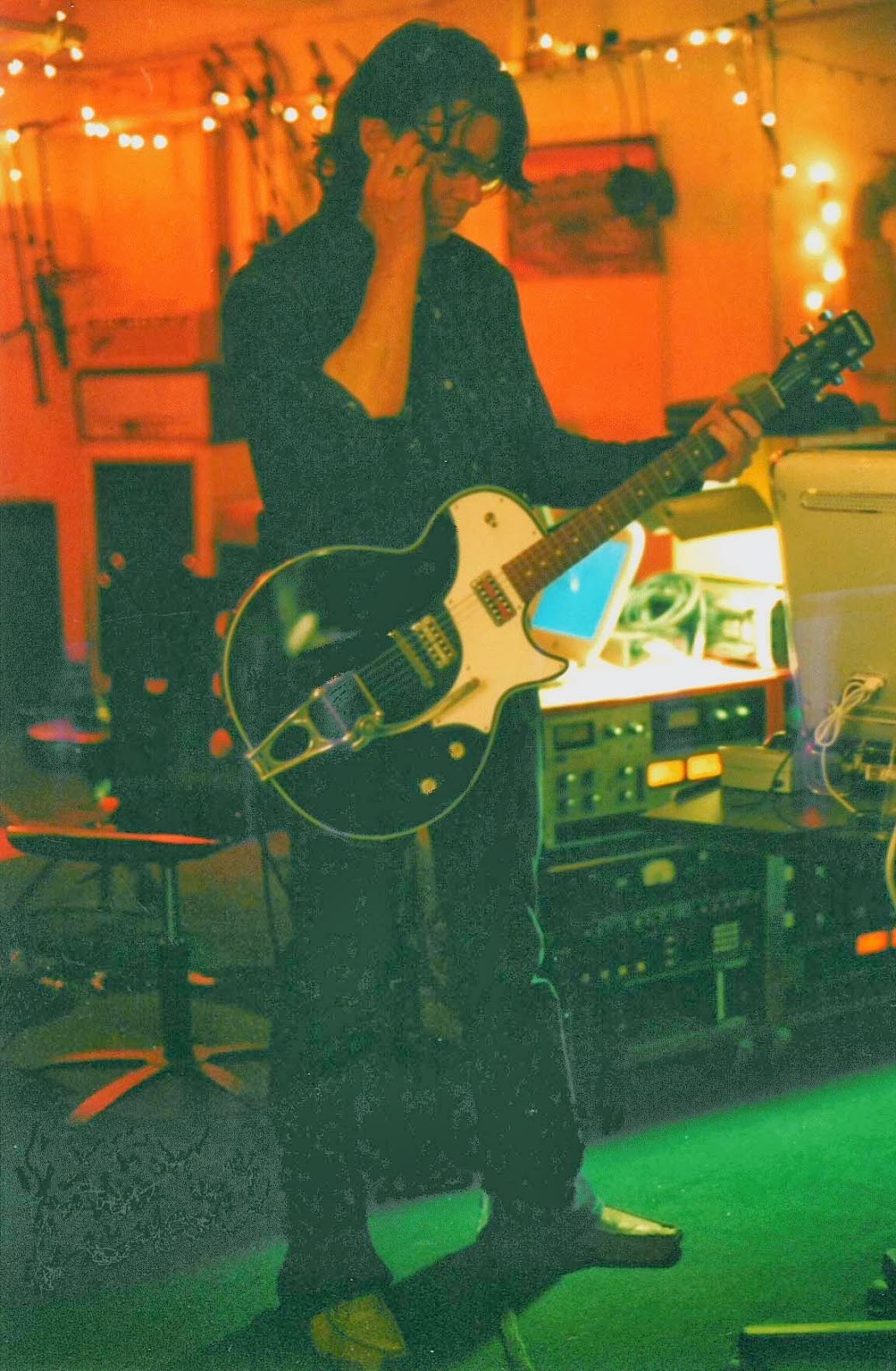 FM capture (sound quality VG++)
EXTRA BIG THANKS to the taper, original sharer and to lolita for the re-up
SAMPLE: "Julie & Lucky (Roskilde 1996)" 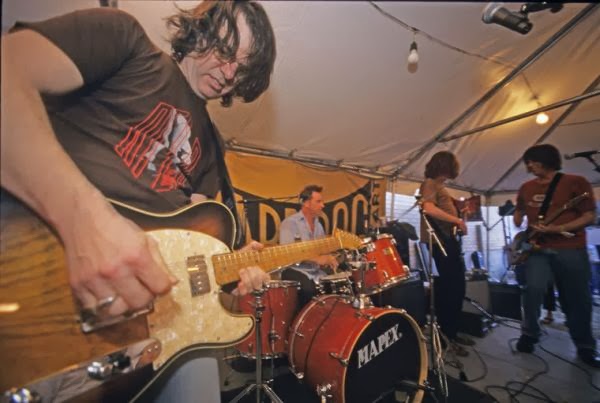 soundboard recording (quality Ex--; low-generation tape source; there is, at times, some vocal distortion, and the percussion is occasionally louder than the vocals; otherwise a delightful recording)

ALL PRAISE to the taper and especially to lilpanda for sharing

REPERCUSSION: Connections between The dB's, Mitch Easter and Don Dixon? Where to start?? Don was one of the N.C. musicians / producers who paved the way for younger guys like Chris, Peter & Mitch. Don & Mitch co-produced R.E.M.'s first two albums. When Don produced Marti Jones' first albums, he recruited Mitch to play guitar and persuaded Marti to record The dB's / Peter Holsapple classic "Lonely Is as Lonely Does." Dixon and Jones married, and are together today, still making music and playing live from time to time. 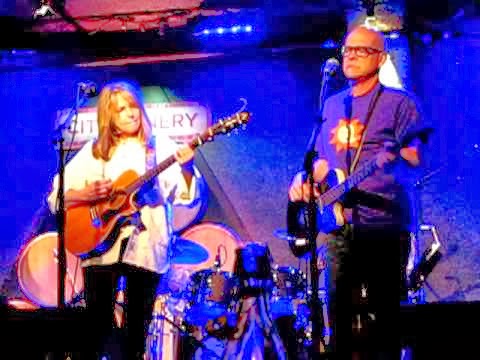 You can delete the "banter" tracks (4, 6, 8 & 12) and still have a seamless show. Names of other song composers can be found in the comment tag for each song file.

Don also covered The dB's "Bad Reputation"
(by Peter Holsapple) on his album EEE
have a listen: 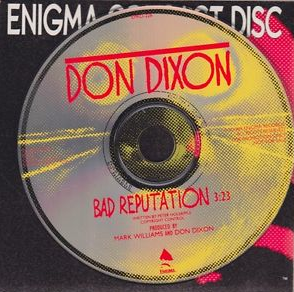 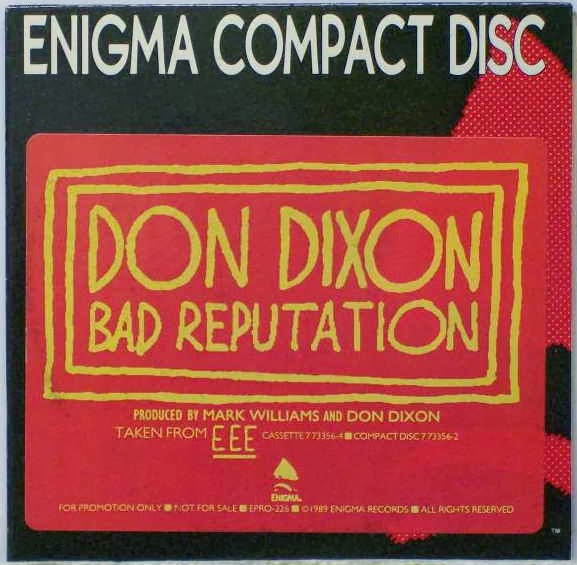 Here's Don telling Will Harris of Popdose why he chose to cover "Bad Reputation":

DD: Well, you know, I’ve always loved Peter’s songs. On EEE, I do a couple of songs by other people. I always tried to record at least one song by a friend of mine on every record. It’s kind of a tradition for me. The covers weren’t always songs by friends, but typically they were. I did a song of Mitch’s, too. And I’d always liked “Bad Reputation.” I felt like it had the right sentiments, as far as I’m concerned, for silly, angsty child-rock, and it was a song that Peter had done with the dB’s on Stands for Decibels. I’d become familiar with it while searching his catalog, looking for things for Marti, because Marti had recorded a couple of songs of his. And, plus, I’ve known Peter since he was in the 8th grade, and I like him.
(Read the rest of this excellent interview HERE).