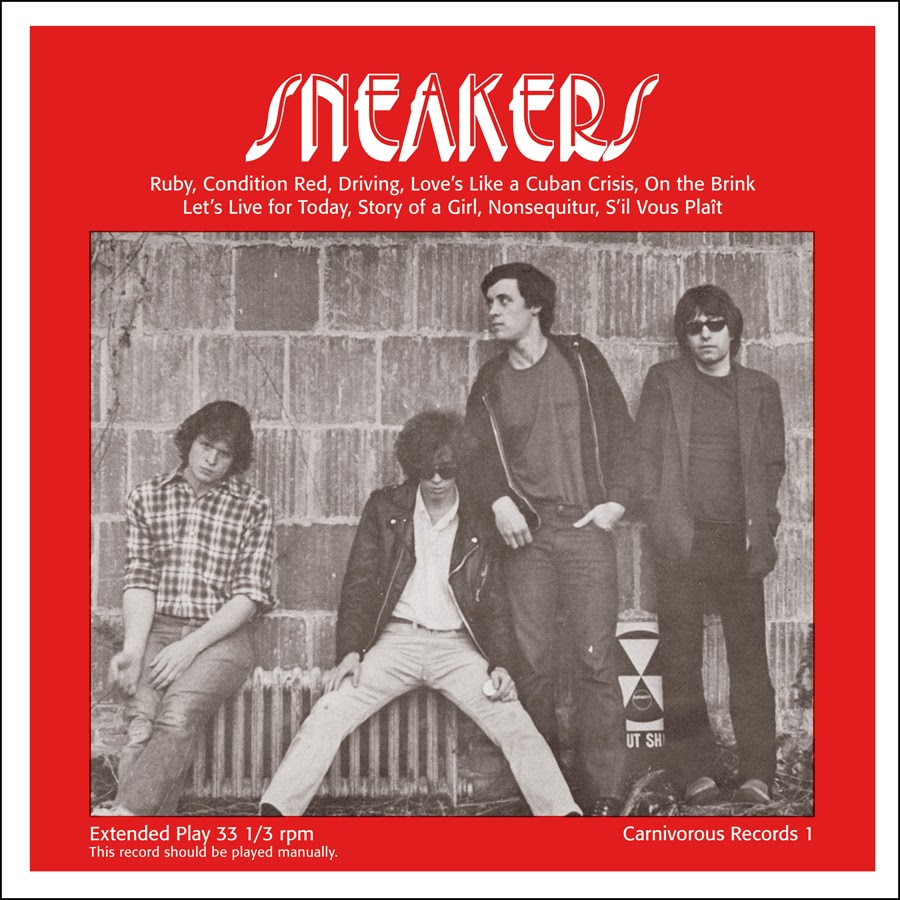 Sneakers was the 1970's-era combo led by Chris Stamey,
a group that also included Will Rigby & Mitch Easter.

READ ALL ABOUT IT HERE.

The code I'd been using with no problems to provide audio samples on the blog recently quit working.

UPDATE: I found a fix, but it's gonna take some time for me to change each post. Most recent ones are already fixed, and I'll be working backwards to the oldest ones.
Should be all done by early in the New Year...

ROB SEZ: Scott said I should check out Sloan. So I did. They've been big in Canada, where they're from, for many years. Sloan tried to break through in the "lower 48" some years ago, but no such luck. If you like Big Star, Teenage Fanclub, Posies, etc., then you should give Sloan a try. Thanks for the tip, Scott.

Learn more about the music of Sloan from the band's web site. Their newest album, released just a few months ago, is Commonwealth. Get a free & legal sampler of Sloan singles at NoiseTrade. 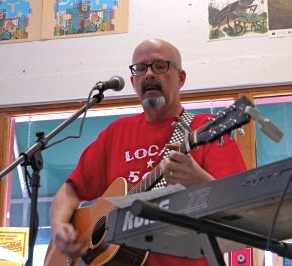 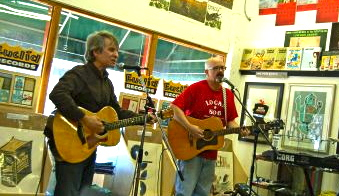 
SINCERE THANKS to glenn s for recording and sharing. 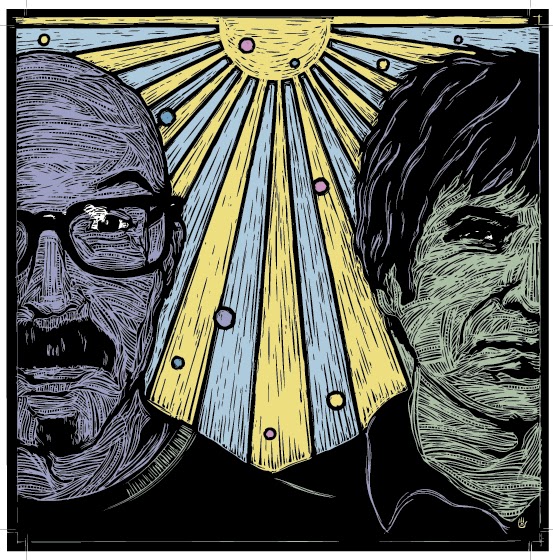 You might just want to own a copy of this limited-edition
vinyl single with "Begin Again" on the A side and
"Geometry (Euclid Records version)" on the flip.
The artwork (and the B-side track) are unique to this release.
JUST $8.00!
Info HERE, order HERE. (Ltd. edition of 300)

ROB SEZ: Lake Street Dive caught my wife's ear when she heard the band recently on the radio. "Honey, listen to this song. Ever heard of 'em?" No, I hadn't. But after one brief exposure, I had to hear more. A relatively young, Brooklyn-by-way-of-Boston band, they combine soul, pop & rock with a sometimes-jazzy flourish. Lead vocalist Rachael Price has some seriously compelling chops, and the rest of the band is every bit a match for her talent. 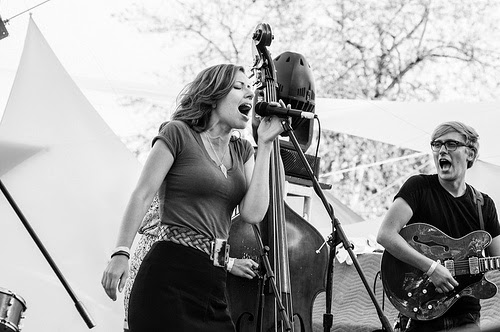 The band's latest is called Bad Self-Portraits. Learn more about the music of Lake Street Dive at the band's web site and/or AllMusic  Get a free & legal album sampler of the band's music at NoiseTrade.