The Only Ones
Longhorn Bar


ROB SEZ: For a long time, I didn’t know much about The Only Ones. Then I heard that Will Rigby likes the band, so I put ‘em on my radar screen. Turns out they’re one of the best “lost bands” from the late 1970s and early 1980s — an invigorating mix of rock and punk with a dash of British New Wave and a touch of dark lyricism. Attentive dB's fans know the guys would cover "Lovers of Today" on occasion. Recently, I gave them a listen and found this excellent live show to share. Sincere thanks to SEETHELIGHT7 and to stacheleber for sharing and giving me the go-ahead to post it here. Please honor stacheleber's request to only share it losslessly (even if you convert it to lossy for personal use).  This one’s for Will, and any other Only Ones fans out there... 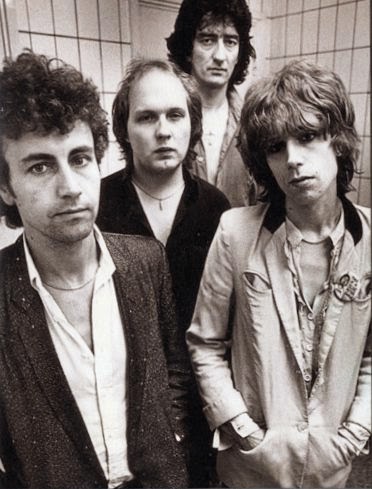 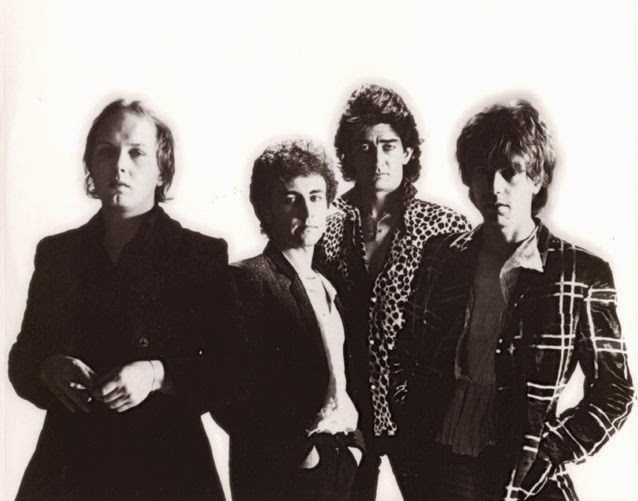 
Learn more about the music of The Only Ones at the band's site, Trouser Press and/or Wikipedia.
Posted by Rob-in-Brevard 6 comments:

ALL HAIL siveld, Shalom Aberle, and Jellyblog for sharing these tracks.

ROB SEZ: If you’re a Jellyfish fan, you probably know about the deluxe reissues of the band’s two studio albums coming in January from Omnivore Recordings. They will be packed with extra tracks, but nothing from this set will appear on either one. As usual, none of these has ever appeared on an official/commercial release. 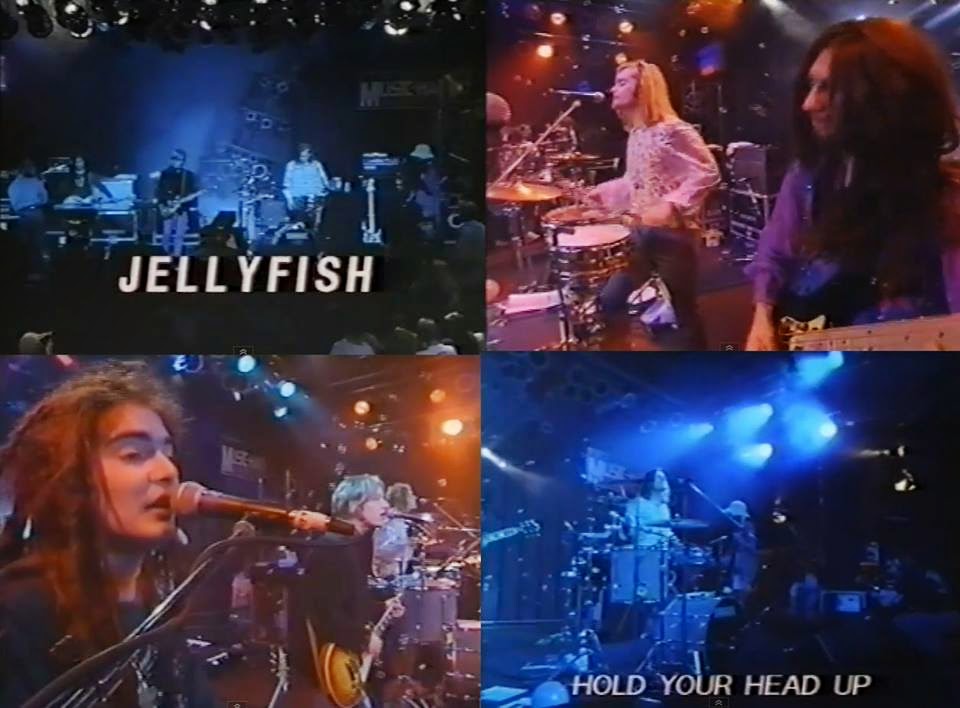 Learn more about the music of Jellyfish
at AllMusic, Omnivore's artist page,
or this fan site.


ROB SEZ: Was starting to think I couldn't pull together a holiday-themed post when this gem of a concert showed up, quite unexpectedly. It's a sweet blend of classic Shawn compositions, seasonal tunes from her just-released holiday album, and choice covers. Added bonuses: a string section & the marvelous Patti Griffin guesting on two songs.

THANK YOU KINDLY to mediaaddict for sharing.


Learn more about the music of Shawn Colvin
at her web site and/or AllMusic.
Posted by Rob-in-Brevard No comments:

(stuff that didn't make it onto the box set)

various dates & sources (most all from studio or demo sessions)
sound quality: VG+ to Ex

NOTE: This set includes 3 previously unreleased Beatles covers. Sources for the tracks are too numerous to detail here. In general, some are from a previous incarnation of worldparty.net, the old karlwallinger.net, as well as the bonus DVD that came with the Seaview edition of Dumbing Up. Be prepared, though, since they’re all over the map re: sound quality, volume levels, bit rates, audio imperfections, etc. None is previously released, as far as official/commercial releases go. 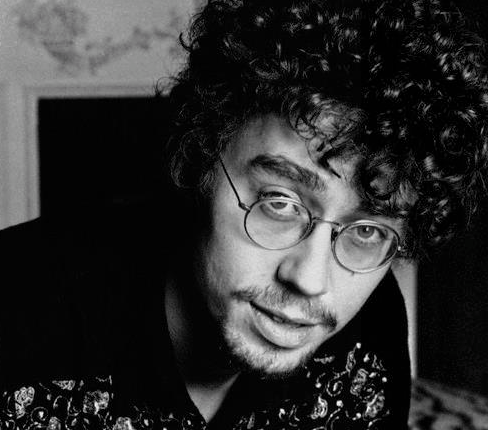 ROB SEZ: Karl freaking Wallinger!! Is there another musician alive making rock and pop music who’s as talented and under-appreciated as K.W.? Can’t think of a single person I’d put above 'Mr. World Party'. Abundant evidence for my claim can be found in this here post. These ‘leftovers’ (left off the recent 5-disc box set — which is all rarities) would be the envy of many better-known artists. The Mrs. and I caught a WP live show earlier this year — and we're here to tell you that Karl's still got it.


(Check the sample and get a 4-minute master class re: how to take a classic tune and make it one's own.)


World Party is Karl Wallinger ... and whomever he collaborates with. Just about everything you hear in this set is played, sung & produced by KW.


World Party’s most recent release is Arkeology,
a 5-disc archival treasure trove
(I own this, and I LOVE it. Read Bill Kopp's review
of Arkeology at his Musoscribe blog HERE). 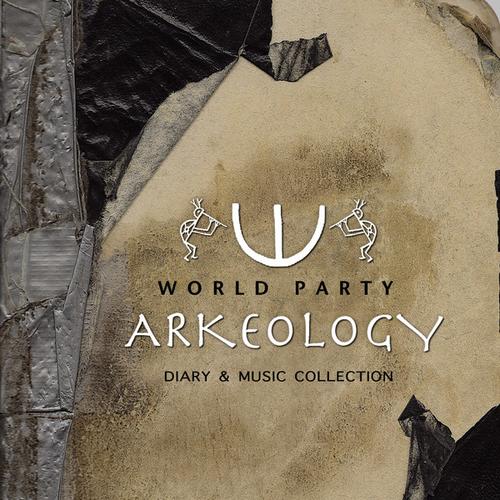 
EXTRA THANKS to frankvink for sharing.
01 Private Revolution