audience recording (sound quality VG+; full, satisfying sound; little bit of crowd chatter here and there, but nothing too distracting; also a few very brief anomalies that sound like the taper adjusting the mics)
01 Go Down
02 Now I Can't Find the Door
03 Standing Still
04 Tripping Over Gravity
05 Cruel Inventions
06 Flame
07 Raised On Promises 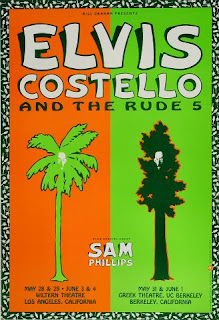 Sam was opening for Elvis Costello, who had a 6-night run of shows in 1991, at the Wiltern in L.A. (May 28 & 29, June 3 & 4) and the Greek Theatre in Berkeley (May 31 and June 1). Being the final night of the series, you can hear Sam's confidence and the musical assuredness of the band. Enjoy the gorgeous arrangements, some of which are creative variations on the album versions (not to mention the hilariously sardonic between-song commentary by Sam…).

FM recording (sound quality VG++; would have graded this Ex- but some recurrent vocal distortion earns it a lower rating [it doesn't ruin the listening experience by any means, but it's noticeable]). I'm guessing this is a radio broadcast of a concert that featured more music, but perhaps this is all that was broadcast or recorded. 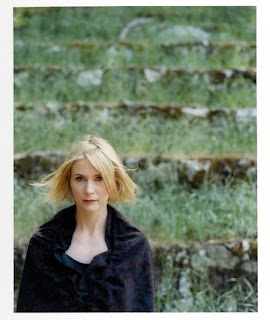 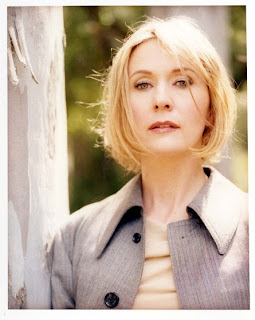 Sam is so photogenic that Hollywood came calling, and cast her in one of the "Die Hard" movies back in the 1990s —   as a terrorist!

This show captures Sam during a career transition, featuring mostly songs from The Turning (her final "Christian" album under the name Leslie Phillips) and The Indescribable Wow (her first on a "secular" label as Sam Phillips). Both were produced by T-Bone Burnett, whom she married between the recording of the two albums. Apparently, Sam really digs that ol' Nancy Sinatra tune... 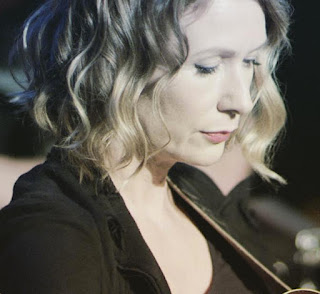 Sam's latest fab album is
World On Sticks
Buy it in various formats directly from the artist. 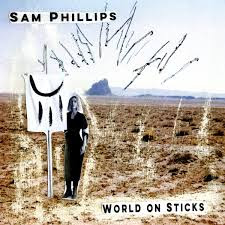 soundboard recording (quality VG++; most of this is in stereo, but I had to make a handful of tracks two-channel mono due to recurring long gaps in one channel; some tape deterioration issues are audible about three fourths of the way through)
ROB SEZ: The highlight of this recording is the performance. Although I miss Faye Hunter's vocals and bass playing, Eric Marshall keeps the tempo where it needs to be, and Mitch is having a very good night in the vocals + guitar department ...COPIOUS THANKS to the taper and to dB’s Fan for his continuing generosity. 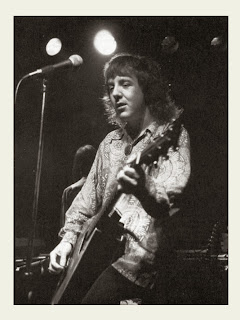 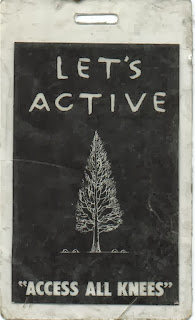 *Chris says they decided to play a brief version of “Walk By Your House” by The Individuals (from Hoboken) “since they couldn’t be here tonight.”

ROB SEZ: This is one of the most enjoyable full-length shows of the classic lineup. I love the energy of the band, the enthusiasm of the crowd, and the little moments such as a few snatches of the “Sweet Home Alabama” riff just before launching into another killer song. BIG THANKS to Guy E for the recording, original upload & artwork; ALL PRAISES to edarthur for the re-up.
WAV lossless files

Note: as received, this show sounded a little “off” to me in a draggy kinda way, so I did a slight pitch correction and Chris and Peter are now hitting all those higher notes on key…