audience recording (sound quality range: VG to VG+; a Mardi Gras show with an energetic band and crowd enjoying each other; there’s a little bit of digi noise in a coupla spots and one or two other minor anomalies)

N’AWLINS THANKS to the taper and to TheBynumite for sharing.

NOTE: this is the full show — just a little shorter than usual since the deeBs were sharing the bill with The Fleshtones. 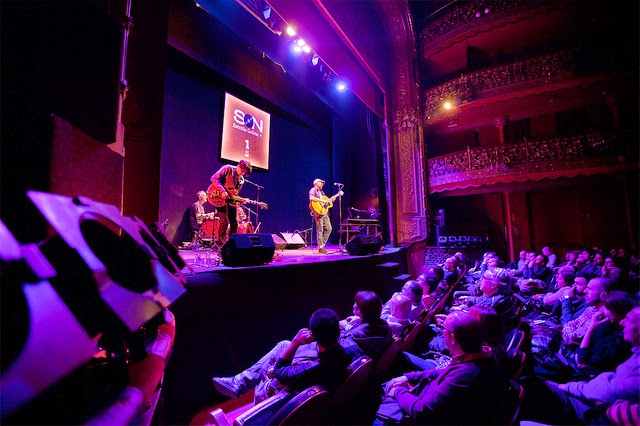 NOTE: If you prefer a chat-less listening experience, simply delete all tracks marked “b”. Resulting set will sound seamless…

ALL PRAISE to sappororamen for recording and sharing

ROB SEZ: Ben Watt was half the duo Everything But the Girl (a stellar British act blending folk, jazz, pop and, later, electronica). Although Ben was the guitar guy and Tracey Thorn the voice of EBTG, it turns out Ben has a great singing voice and can write a heckuva good tune. His solo work is a welcome discovery. 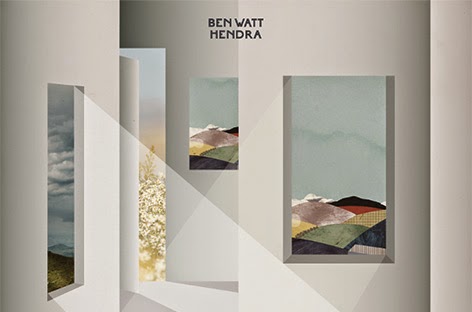 soundboard (sound quality VG+; most likely a VHS audio rip, but the sound is exceptionally good for that kind of source)

ROB SEZ: 1991 must have been a good year to be Jellyfish. They’d recently signed a record deal, and their debut album Bellybutton was getting rave reviews. Before commercial challenges and intra-band problems set in, the future looked bright for Jellyfish. As for musical chops, the band's original lineup was probably the peak — including the blazingly talented Jason Falkner on guitar & backing vocals. You can hear the musical results in these two shows.


audience recording (sound quality range: VG to VG+; quite a solid recording; sounds like Hans used raised mics because the crowd noise is more subdued than with most audies)

MUCHOS GRACIAS to Hans de Vente for recording and sharing