THANK YA KINDLY to the taper and uploader


This show was part of Peter and Chris' tour in support of
their second duo album, Here and Now 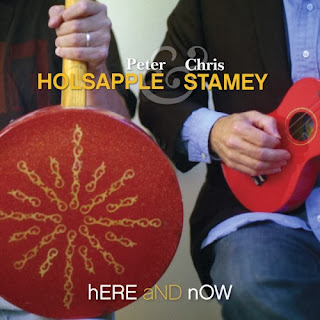 MORE ABOUT THE COMPILATION:

I’d been intending for some time to put together an audio compilation of all the British radio and TV performances that have never seen official release. I did this for my own amusement, but since it turned out better than I anticipated, I decided to share it.

Be prepared for quite a lot of variety in sound quality. That said, I think most listeners will find many, or even all, of these very listenable. I used the best sources I could find from an audio standpoint, lossless in most instances. Those interested are welcome to consult the comments section to discover the source I used for each track.

For the running order, I picked tracks that I thought sounded good before and after each other. Happily, the sequence ended up being mostly chronological. My apologies to fans of “Wonderful Woman” from the 1983 Jenson Session: I could not imagine it making a positive musical contribution to this compilation other than as a “bonus track.” The Xb blank track features 10 seconds of silence to create an audio gap before the bonus tracks.


Above all, please enjoy. 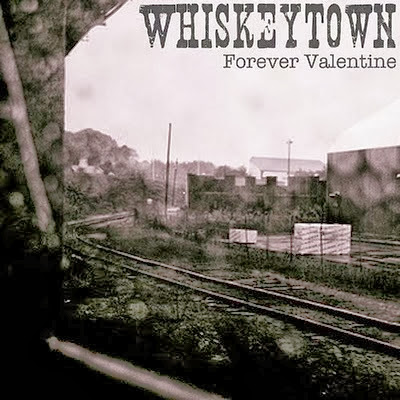 REPERCUSSION: From 1996-'97, Chris Stamey spent many weeks either playing bass for Whiskey town demo sessions or producing them, or both. Chris also re-mixed the album Faithless Street when it was reissued in 1998. When Ryan Adams became a solo artist, band mate Caitlin Cary did the same, and Chris produced several projects for Cary. Much more recently, Adams shared an unused song of his, "Universe-Sized Arms", that appeared on Chris' 2015 album Euphoria. 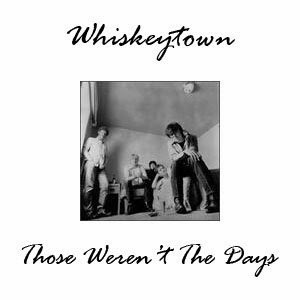 
NONE of the above appears on any of the official
Whiskey town releases, including the reissues.
Disclaimer: Chris Stamey had nothing to do with my
obtaining these to share here;
these recordings have been floating around
trading circles for a good while... 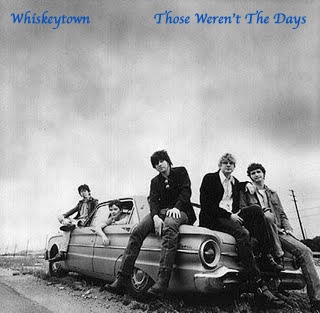 Comments about the Forever Valentine sessions from answeringbell.com:
Skillet Gilmore: "Forever Valentine was recorded around Xmas '97. The band at the time (for the purposes of recording) was Ryan, Caitlin, Mike Daly, Ed Crawford on guitar, Chris Stamey on bass, and me." "Although the record was made in about a week, the challenge was actually that Ryan wanted to make a record without the label knowing about it. And so we did."
Chris Stamey: "Skillet played drums, I played bass. Recorded in Raleigh at Scores/Slackmates, and at Modern, my place. The piano player … was Ben Folds."

SUBSTANTIAL THANKS to ousterhout.net (where I found this and many other amazing shows; you really need to visit his site) 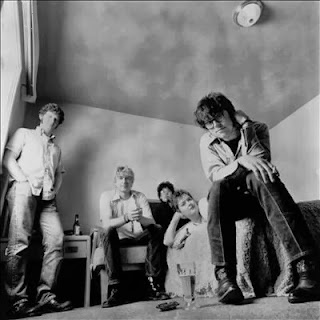 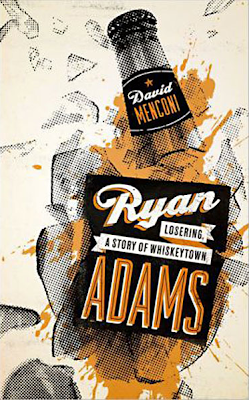 Learn more about the music of Whiskey town at AllMusic

soundboard (quality VG++; good, full sound for a source tape of this era)
These are well-written, well-sung, and very well-performed tunes from around the same time The dB’s were hitting their stride. If you usually enjoy the stuff I post, give this one a listen and leave a comment letting me know what you think.

QUITE LARGE THANKS to persic, markp and Edge 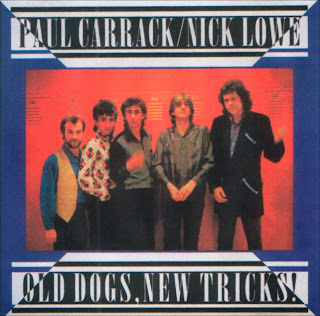 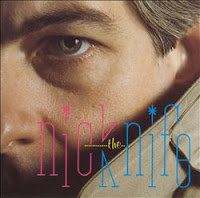 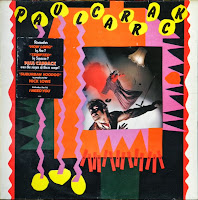 At the time of this tour, Paul Carrack had released his best solo album, Suburban Voodoo and Nick Lowe released his well-received Nick the Knife. As evidenced by this show, a combo tour turned out to be a really good idea.