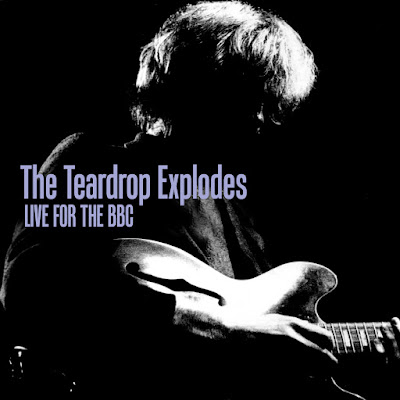 Flip Martian, my source for this share, writes: "A show from the UK tour at the height of their popularity — with their debut album released the previous year and two hit singles in 1981. Including tracks from that album and their second, due to be released a few months later, including “Passionate Friend”, which would be their next hit single. This was an FM radio broadcast and has responded well to remastering — plenty of punch to this show."

BIG THANKS to Flip for prepping & sharing this one. Check out his Live & Loud blog for more cool radio shows. (I probably also need to thank Thull for posting this years ago; not sure who exactly originated it.) 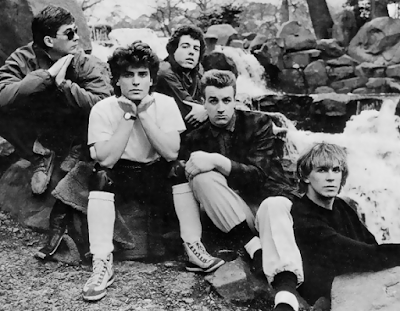 ROB SEZ: Not technically an ASH share, since these shows came from elsewhere. But in honor of my compadres at the late, great ASH blog, I'm still calling this one...