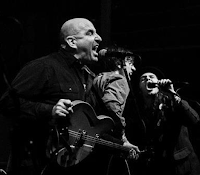 01 More Than Yesterday (live in Spain) 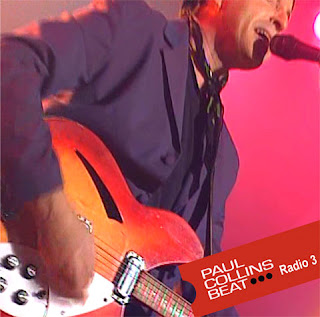 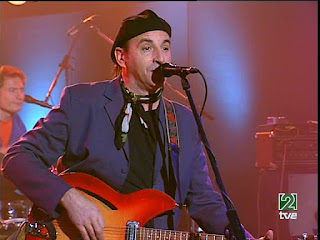 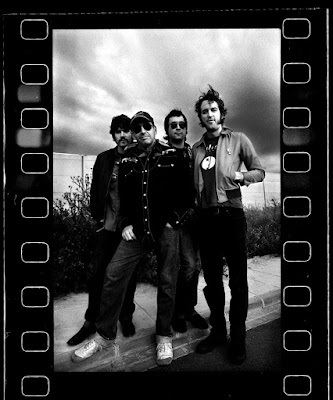 
ROB SEZ: There's nothing like working up one of these posts to appreciate the life of a professional musician. Starting out as The Beat in the late 1970s, Paul Collins and his collaborators have been at it for nearly 40 years. In the past decade or so, Paul and the Paul Collins' Beat have released many albums' worth of new and archival material. As today's post illustrates, he's also toured extensively in the U.S. and elsewhere. This collection features a beautifully-played, great-sounding live set from 2006 for Radio 3 in Spain. The other 11 tracks are a miscellany of the best-sounding live material I could find. VERY SPECIAL THANKS to kigonjiro, angelo, Paul Collins, and everyone else who shared these live tracks.


Learn more about the music of Paul Collins at
his official site, FB page or Wikipedia
(The Beat | Paul Collins)
Posted by Rob-in-Brevard