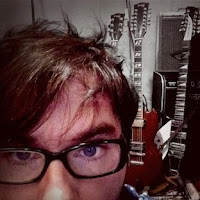 
audience + FM recordings (sound quality GD+ to VG; first batch of these are video rips with sometimes iffy sound quality, and the second set is from a podcast recorded in 2013 with much improved sound) 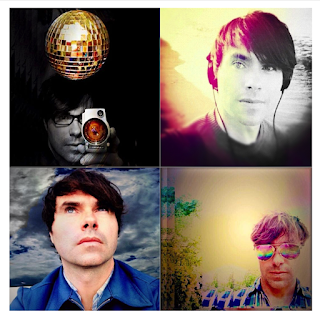 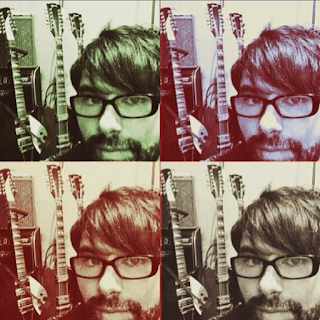 ROB SEZ: Here again we have an artist I would never have heard about if not for my pals at the old ASH blog. Foreign Films founder and musical leader Bill Majoros is a blazing talent who writes involved, melodic, occasionally rocking alt. pop. It's for thinking music fans who don't mind leaning in to the music — but the payoff is more than worth the effort. Bill and his collaborators live in and around Hamilton, Ontario, Canada. The Foreign Films’ most recent release is a magnum opus called The Record Collector, and 3 of the 4 parts are available HERE, along with many other goodies. (Bill says a complete, deluxe edition is due this spring.)

The Foreign Films: absolutely worth a listen.