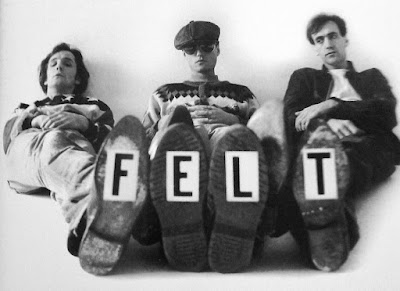 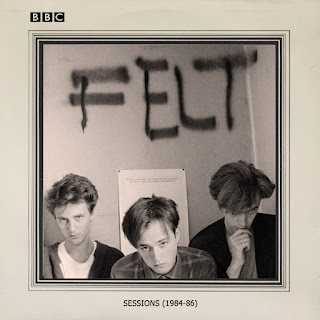 FM captures (sound quality: VG+)
01 Dismantled King Is Off the Throne
02 Roman Litter
03 Vasco da Gama
04 Crystal Ball
05 Ballad of the Band
06 The Day the Rain Came Down
07 Caspian See
08 I Didn't Mean to Hurt You
(end cut, fades out)
09 When the Dawn
Starts Creeping In
10 Sapphire Mansions
11 Rain of Crystal Spires
12 All the People I Like Are Those That Are Dead 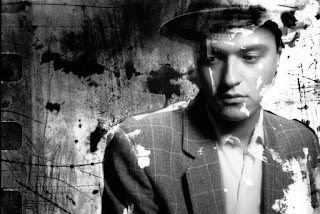 ROB SEZ: FELT! Where have you been hiding all these years? How did I miss you when I was enjoying similar British bands like Lloyd Cole & The Commotions in the 1980s? Band founder / lead singer / chief songwriter "Lawrence" channels Tom Verlaine & Lou Reed (and at times a male Patti Smith) in the vocal department and, to some extent, in his guitar stylings. The sound of early-period Felt is dominated by Maurice Deebank — a very talented Johnny Marr-esque guitarist, who quit the band in 1985. Later-era Felt leans more heavily on the keyboard prowess of Martin Duffy (later of Primal Scream). The curious are encouraged to find one of the readily-available compilations like Absolute Classic Masterpieces or Stains On a Decade. Unfortunately, the full-length albums are hard to find at reasonable prices except as digital downloads.

MP3@320
(all sources were lossy; no FLAC share this time)