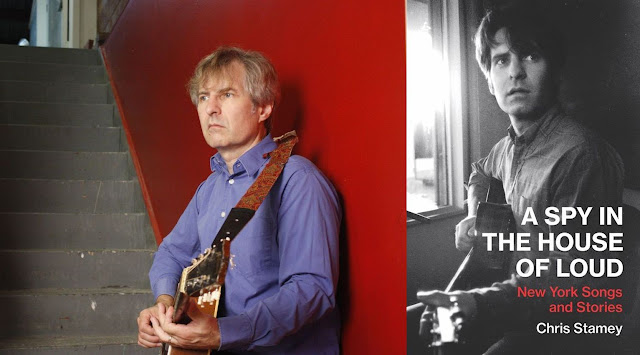 Chris Stamey wrote a book!
A Spy In the House of Loud
It's available now, and it's excellent.

The subtitle is key: New York Songs & Stories. A combination memoir and reflection on the downtown NYC indie music scene in the late 1970s, early 1980s and beyond.
There's a lot to like for fans of The dB's and/or Chris' solo career.
READ A GENEROUS PREVIEW of the book HERE.

Order the book directly from University of Texas Press HERE or from Amazon HERE. 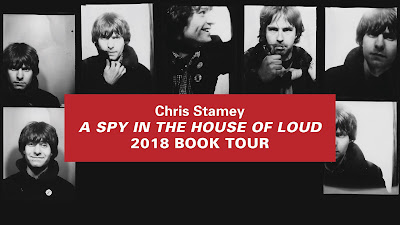 Chris might be coming your way soon for a book store reading, chat & musical performance.
I'm reading the book right now; I'll plan to post a review here later.
For now, here's the Winston-Salem Journal's feature story about the book, a Yes! Weekly review/feature, and Rob Ross' review in Popdose. 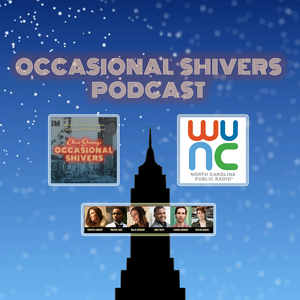 How did I miss this? Perhaps because I was crazy busy when it premiered and later, when it was released in 10 brief podcasts. Chris Stamey's "Occasional Shivers" is a work of musical fiction. It's described as "a narrative song cycle set in Manhattan in the early 1960s" and centers around a circle of jazz theater performers. Renowned jazz musician Branford Marsalis is the host.

It was broadcast by more than 100 public radio stations around the country.


Have a listen HERE.