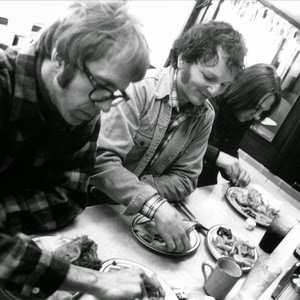 sound quality: VG+ (quite good sound from master tape source; very little crowd noise — except when you expect & want it with a club show like this)

REPERCUSSION: Mitch Easter not only produced VC’s acclaimed Teenage Symphonies to God album, he also joined the band as a supplemental guitarist for a coupla weeks on the subsequent tour (including this show). And the other “name” non-band-member guitarist who toured later with the band? That was Tommy Keene…

HIGHLIGHTS: this one's all highlight; a really exceptional performance... 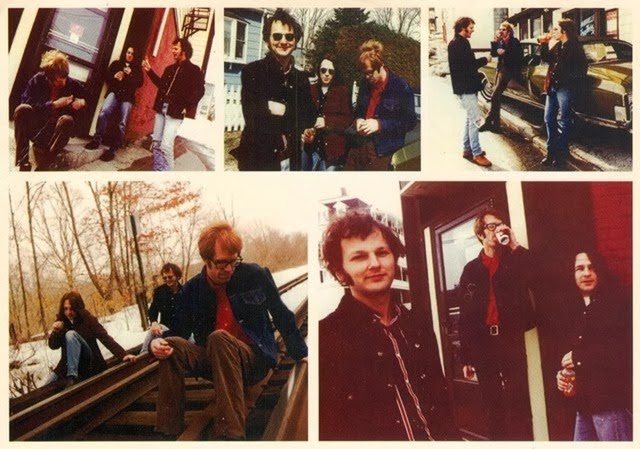 REVEALED: who plays that awesome guitar solo in "Hold Me Up"
WATCH THE VIDEO, DUDE...
Learn more about the music of Velvet Crush at Trouser Press and AllMusic
Wanna hear more VC live shows like this one?
Archive.org has a bunch in lossless...
Posted by Rob-in-Brevard