studio recordings (sound quality range: VG+ to Ex-; all of these are in the “very listenable” category; the more polished ones could be released commercially)

REPERCUSSION: Mitch Easter is strongly connected to this band as producer. Here’s what AllMusic writer Dave Sleger said in his review of the group’s only full length album, Songs From the Hydrogen Jukebox: Two Pound Planet is “one of the few Mitch Easter-produced bands that escaped widespread recognition, Two Pound Planet released this stylishly packaged independent masterpiece.... From Winston-Salem, NC, this power pop quartet combines Beatlesque hooks and harmonies with Elvis Costello-like quirkiness and the deadpan delivery of the Kinks. While Easter is presumed to be the genius behind their songs and arrangements, Two Pound Planet are responsible for their own sound. Easter hopped aboard after being blown away by their demos.” (AMG rating: 4 out of 5 stars)

ROB SEZ: If the above recommendation isn’t enough, then take it from me. These guys are at the top of my list of fantastic undiscovered alternative bands. They’re really good, and they list The dB's and Let's Active among their fave groups.

SUBSTANTIAL THANKS to whoever first shared tracks 1-10, and to the band, Randy Layton, Thundercrack and R.U.Kiddingme for sharing the others.


A handful of these appeared in finished form on the group’s final official release,
the 6-song (or is it 7?) EP Whispering Delicious 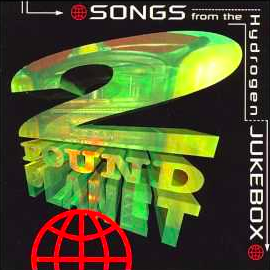 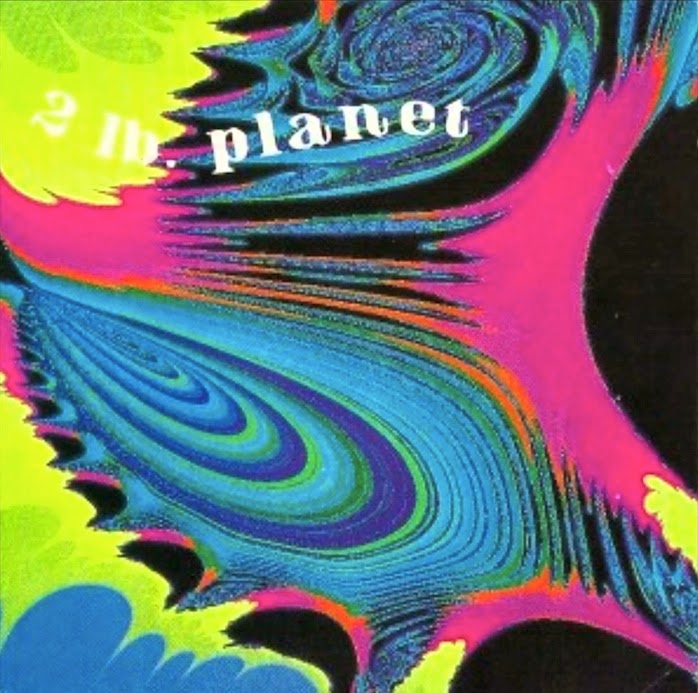