What's Mitch been up to lately?
Here's one thing: 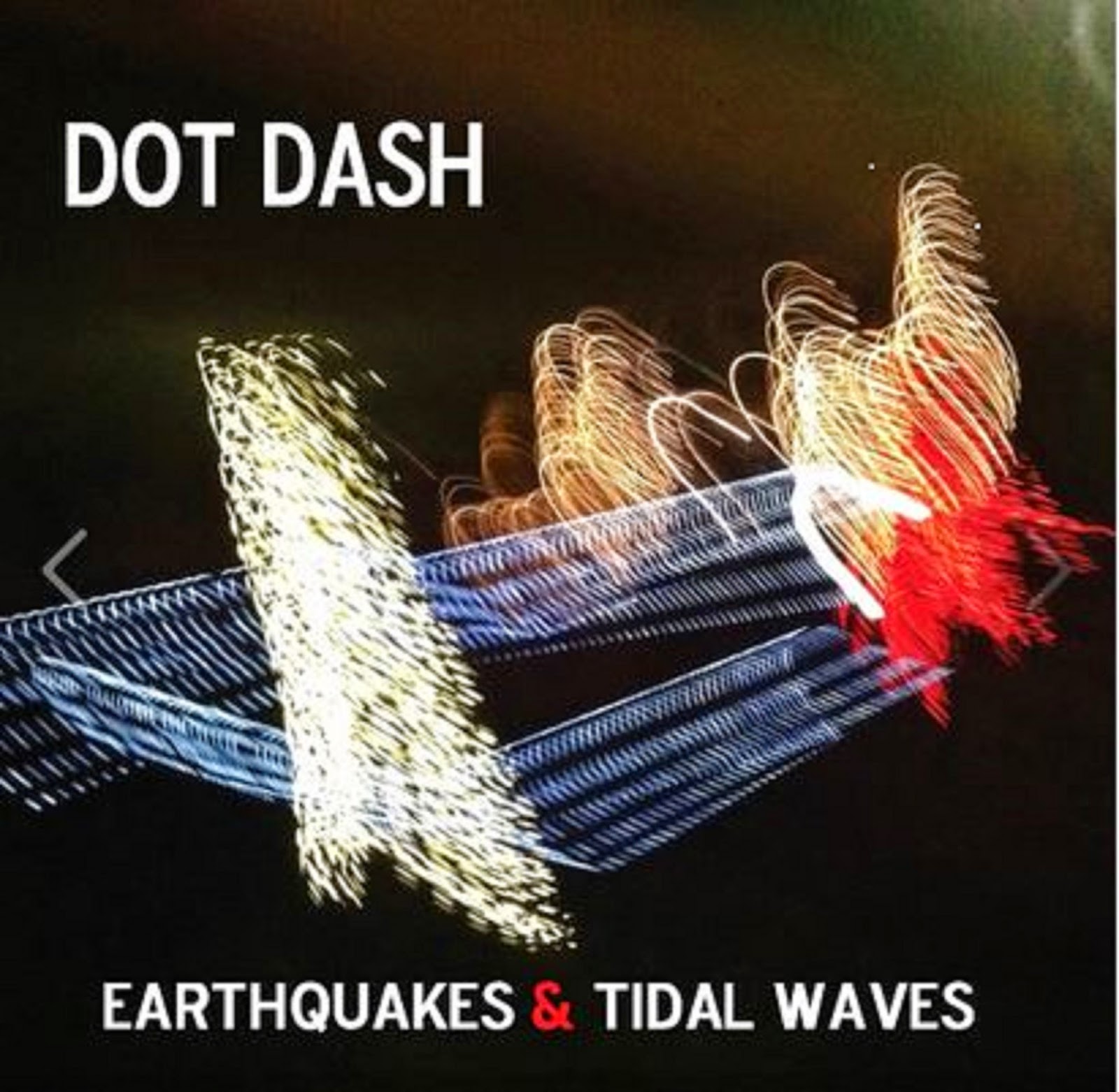 SAMPLE "Thru the Night" from the album right now

ROB SEZ: The guys in Dot Dash have been after me for a couple of years to feature them on the blog. To be honest, I didn't think their music was quite there yet, so I declined. But their new Mitch-produced album has made me do a re-think. Ten well-sung, well-played tunes, produced at Fidelitorium in glorious Kernersville, N.C. There's a lot to like, so I encourage you to check out Washington, D.C.-based band Dot Dash.

GET "Rainclouds" — a free track from the new album — HERE at Bandcamp.

STREAM and/or PURCHASE the album HERE at Bandcamp.

READ about the album and the band HERE.

FIND OUT more about Dot Dash at the band's FB page. 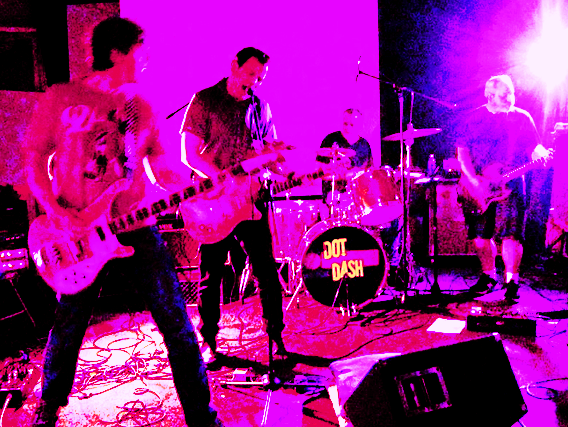