studio recordings (sound quality: VG to VG+; faint hiss is audible at times, but it won't ruin your listening enjoyment)


ROB SEZ: Thanks to Hans de Vente, we have here a gem of a rarity: band demos (and perhaps also rough mixes) from sessions for the fourth album. Oddly, there are also three solo demos from Mr. Partridge (#8-10). These were on the tape that AP sent to Hans (see below), so they've been preserved in their original running order. However, you might want to move them as you arrange the tracks for your listening pleasure. Believe it or not, these have never seen an official release (even on the seemingly endless Fuzzy Warbles collections). 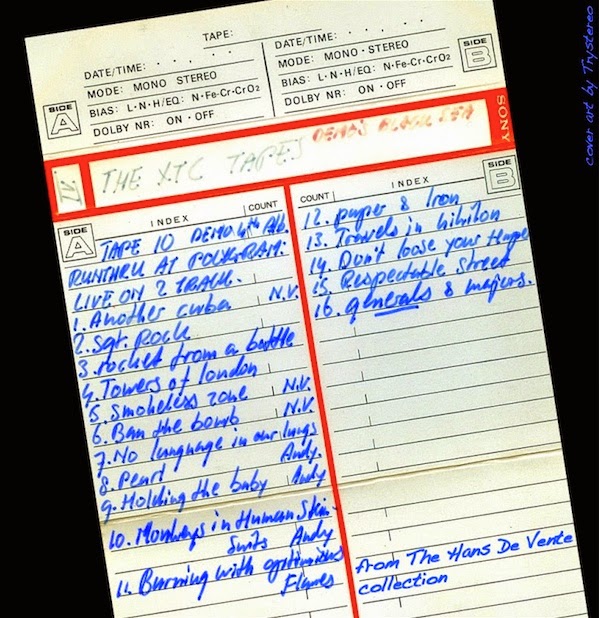 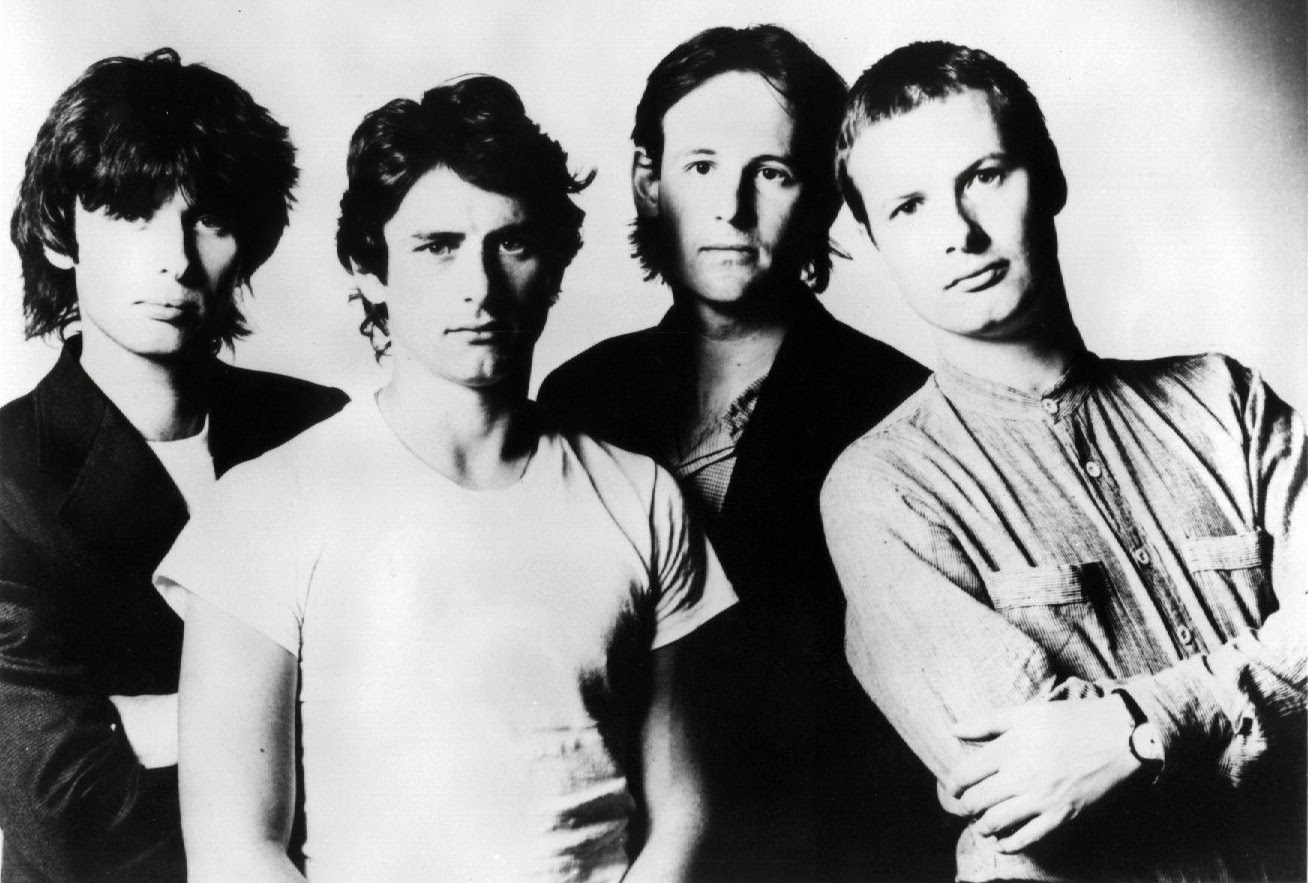 REPERCUSSION: Several of our heroes have named X T C as an influence, and no less than Chris Stamey wrote a very catchy song not long ago called "You 'n' Me 'n' X T C" — recorded with musical advice from a certain Mr. Partridge. (Wanna hear it? Go here).


Learn more about the music of X T C at Wikipedia, Andy P's official site, &/or this impressive fan site