BUNCH O' THANKS to the taper and sharer

**NOTE: this set lacks "In the Street," "Don't Lie to Me" & "When My Baby's Beside Me", all of which were released on vinyl and digital download by Ardent Music.  (They would follow Track 2 if they appeared here.)  Go buy these tracks to assemble the complete show!

ROB SEZ: I know, I know — you've seen stuff like this here before. But this one has amazing sound from a satellite radio broadcast. Plus, many of the performances are heart-felt and intense, occurring just weeks after Alex's death on March 17. 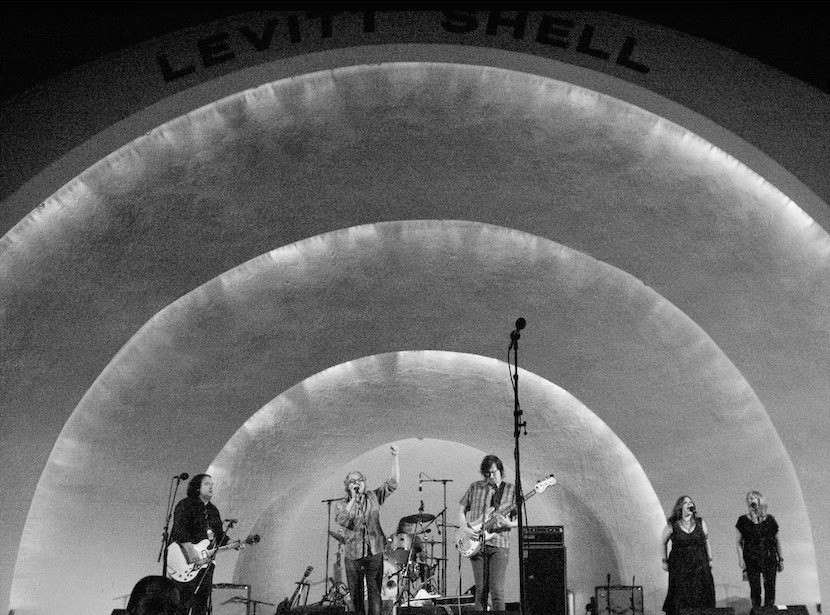 
uploader's note:
Many thanks to my friend Chris up at Blissland Studios for making this recording, and its excellent edit possible.