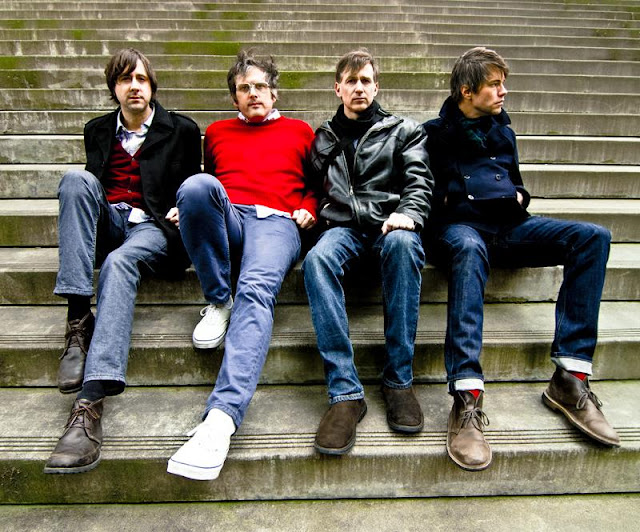 ROB SEZ: I didn't become a fan of the Ocean Blue until recently. But the great thing about being a music fan in the Internet age is, it's really never too late. Since Ocean Blue have re-formed and recorded new music, the season for my fandom may have arrived. Is the re-formed band actually stronger now than before its initial split in the mid-1990s? Discuss. If you want to hear a recent live set with the band playing the debut & Cerulean albums in their entirety, please leave a comment.

01 Don't Believe Everything You Hear 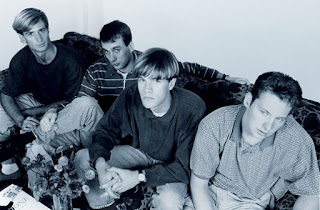 02 Sublime
03 Bliss Is Unaware
04 Between Something & Nothing
05 Marigold
06 Drifting, Falling
07 Ballerina Out of Control
08 Cerulean
09 There Is a Light That
Never Goes Out (The Smiths)

MEGA THANKS to muchmusic for the Ventura set with additional thanks to wave1one, cerulean123, Peru TOB, Robaire M and Oed Ronne 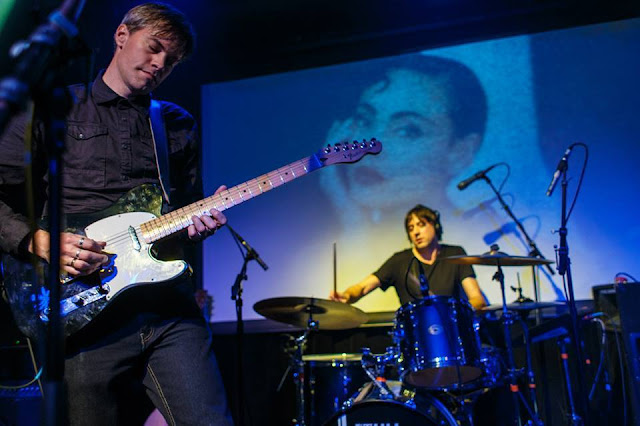 
Learn more about the music of the Ocean Blue at the band's web site, FB page, Wikipedia & Trouser Press