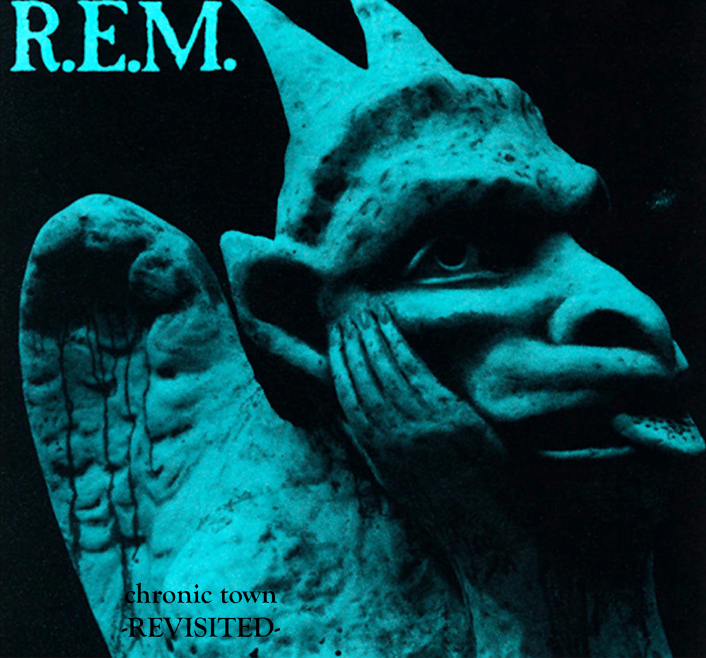 ROB SEZ: It's time for a new installment in the blog's "Classic Albums Revisited" series. I've been spending a lot of time lately, collecting the best available sources for demo and live material from the late, great R. E. M.


ABOUT THE SET: There are interesting alternate versions of Gardening at Night out there, but they’ve seen official release somewhere along the way, which accounts for the most excellent live version I used here from the band’s first radio broadcast on May 14, 1982. The rest of the songs, including the bonus tracks, are from the RCA Studios, NYC Feb. 1982 demo session.

There will be more here soon from these guys.
Any guesses what the next album will be? 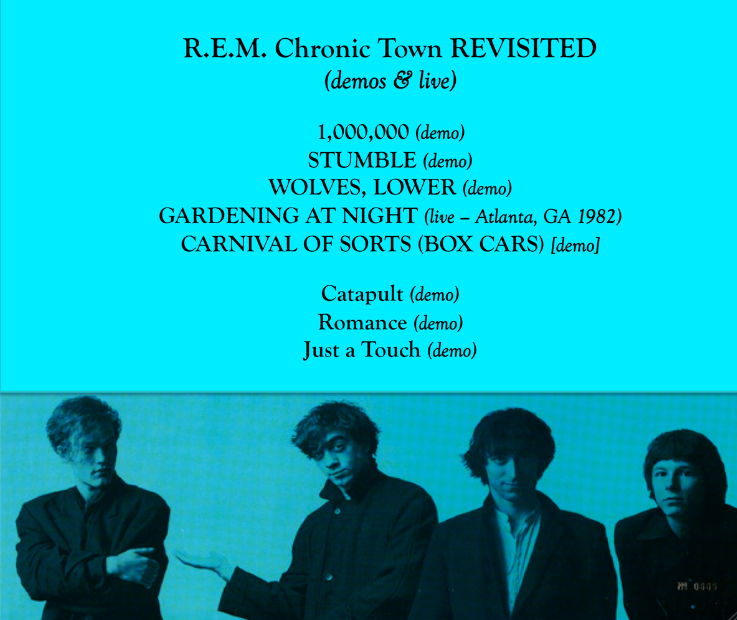 Source: Studio C, RCA Studios, NYC 1982 sessions (Feb. 1, 2, 8 & 22) with producer Kurt Munkacsi (all except track 4, as noted above). Although some boots list these as Chronic Town outtakes or rough mixes, they actually were recorded after the Drive-In Studio sessions with Mitch Easter that led to the master takes released on the EP. In Johnny Black's 2004 book Reveal, Munkacsi said he was impressed with the band, based on their work in the studio during those few days in February: "They knew exactly what they were doing. The session was very spontaneous, with everything going down in one or two takes."

The best-sounding source for these demos is the rare Early Movements boot. I corresponded with someone who knows the guy who created the thing. He was a DJ at an Atlanta radio station when Mike Mills gave him a copy of the tape, so you can be assured the sound quality here is as good as it’s going to get. In this "revisited" version, you will hear a less atmospheric, more straight-ahead rock sound than the one found on the IRS release (which I prefer). That said, this collection suggests a fascinating alternate reality in which the group signs to a major label instead of pursuing the artier, indie'r, & ultimately more enduring path they chose. 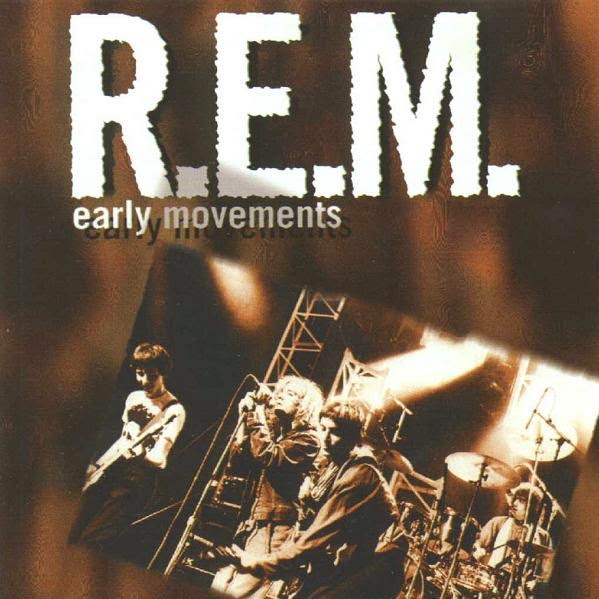 A note about the running order: Even the band seems ambivalent about the proper sequencing for the EP. The back cover of the original release lists 1,000,000 as the first track. But the “A” side label has Wolves, Lower first, as does the first CD release on Dead Letter Office. Me? I say you must listen to the thing starting with 1,000,000 and ending with the sublime Carnival of Sorts. No doubt about it: the album jacket got it right the first time…


Other albums in this series include The dB's debut album
and The dB's Like This. Collect 'em all...