audience recording (sound quality VG; iffy sound from the tape source, but I did some tweaking in Audacity, and it’s now quite listenable — might even be mistaken for a lower-quality soundboard recording; try the sample) 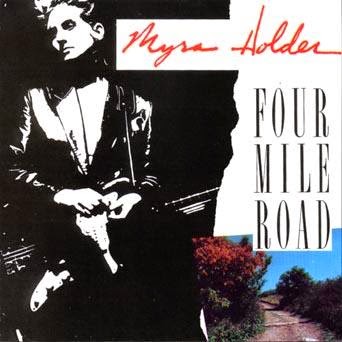 *Track 19 is a demo for a song written and  sung by Gene Holder's wife, Myra. A finished version of the song appeared years later on Myra's solo album, Four Mile Road (produced by Mr. Chris Stamey + 1 track by Mitch).

NOTE: Many of the demos in the set as I received them are not included in the above. Categories of demos not included here:
1) Ones I already shared in the ‘Like This’ Revisited post;
2) Demos the same (or nearly the same) as those on the Ride the Wild Tom-Tom official release;
3) Demos with Chris on lead vocals (per an earlier request from him).
The dB’s (1984 live show line-up):
Rick Wagner - bass
Gene Holder - guitar
Will Rigby - drums
Peter Holsapple – guitar, vocals
Posted by Rob-in-Brevard