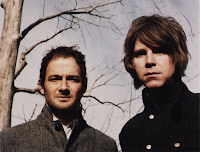 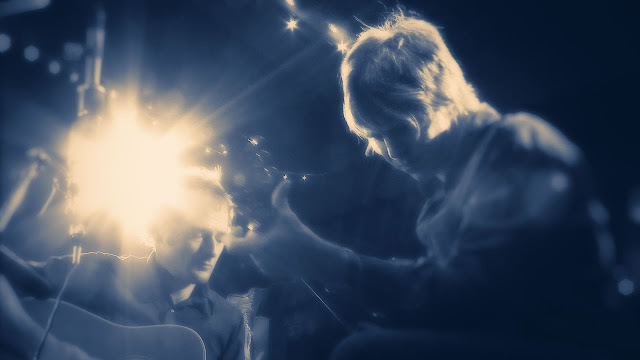 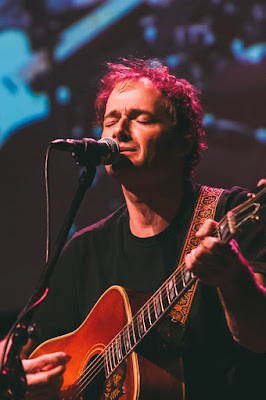 ROB SEZ: As I write, there's a lovely nip in the air here in our Western N.C. mountains, which reminds me that fall is coming soon. Naturally, this means I thought of a band named Autumn Defense for this week's blog post. Although the band is not new to the blog, Autumn Defense may be unknown to some blog readers. A.D. is a side project of Wilco members Pat Sansone and John Stirratt. Musically & stylistically, their music brings to mind the classier, gentler elements of 1970s-era pop and rock. Sample the sample & see what you think. Massive thanks to J. Noel for recording & sharing the 2019 show, and to B. Murphy, C. Coyle & Owl & Bear for recording, transferring & sharing the 2010 set. 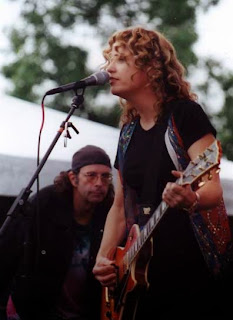 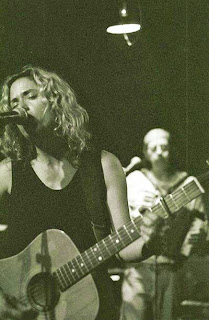 
SIGNIFICANT THANKS to the taper and to TheBynumite for sharing

ROB SEZ: This isn't one of those live sessions in which the talking bits and the music bits are easily separated. To enjoy this one, it helps to settle in for the chat, because Vin Scelsa was one of the pioneers of free-form FM radio. The man has the gift of gab (as illustrated here as he tells the Drifters about his cousin Judy from Jersey City). Got mystery bonus material? Yes, and you won't have to look too hard to find it. 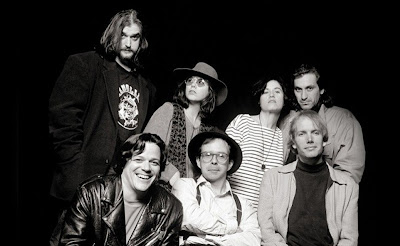 
Read the history of Continental Drifters.
Learn more about their music @ AllMusic

studio recording (sound quality Ex-; might be from a multi-gen. source, but it still has impressive sound quality)

WHAT'S THIS? This was to be Murray Attaway's second solo album, but for reasons unknown to me, it remains unreleased. To my ears, it sounds similar to his first solo album In Thrall (which I love), so I'm guessing the decision not to release it was unrelated to its artistic merits, which are considerable. The great Don Dixon produced.

REPERCUSSION: At the dB's now-defunct message board, Peter Holsapple referred to a recording session "that Murray did later on with Bill Bonk on bass and guitar, Will [Rigby] on drums, me on assorted instruments and Don Dixon producing and I believe playing bass. I couldn't tell you whether those recordings ever got released, but Murray, ever the sly dog, was sending around tapes of the songs calling the collection 'How I Spent My Thirties'." ROB SEZ: I have no reason to think this is not that very recording. 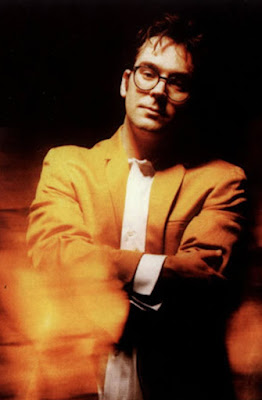 BIG THANKS to lilpanda for sharing this one with the fans

This has 3-4 great live songs from a show in Athens, GA — interspersed with segments of a rather random and disorganized interview. Apologies for the lack of tracking and setlist; I just felt a little lazy this week...

MP3@320 (snag this also if you want the bonus stuff, which is only available in lossy format) 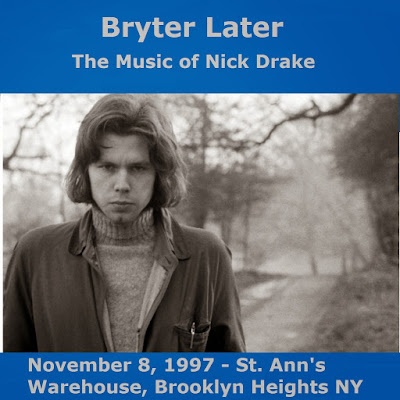 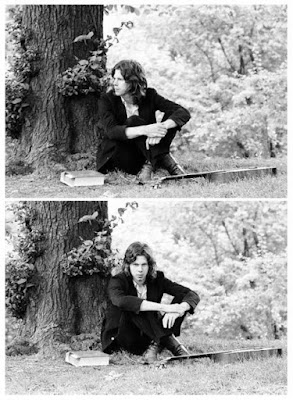 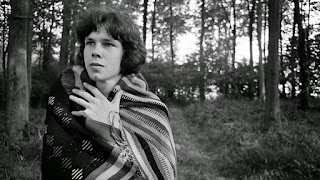 TT: 1:33 mins.
ROB SEZ: No less than the New York Times called this event "a daring, iconoclastic move" — and in the end, an event to "treasure". (Read more of the NYT review below.) One glance at the list of lead vocalists, and you'll recognize how exceptional this was. BIG THANKS to WFUV-FM in New York for broadcasting the concert, thanks also to the original taper and uploader, and whoever posted this in cyberspace for me to find and share here. [Errata: the cover is inaccurate re: the venue. The concert took place at St. Ann's Church, not the warehouse.]

REPERCUSSION: For a few years in the late 1990s, Peter Holsapple had the enviable job of organizing tributes to some of the great, lesser-known artists of popular music. This one, performed in honor and memory of Nick Drake, is a real beauty. Peter assembled an impressive roster of artists — which is a tribute to Drake, of course, but also an implicit recognition of Peter’s influence, particularly among musicians in the greater NYC area. My only regret is that Peter's voice can only be heard at the end in brief thank-you remarks, but at least we get to hear him play on the instrumental "Horn" and as a backing musician on other songs. 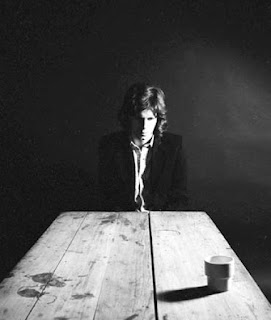 St. Ann's Church: a unique space for a concert 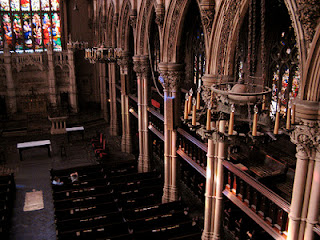 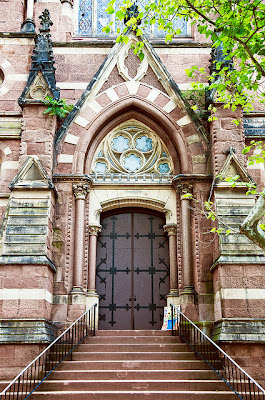 The following is part of the New York Times review of the show. (Note the reference to Peter as “Mr. Holsapple”!) You can read the whole thing here.

Spare, Poetic Songs of a Gentle Dreamer
Copyright: The New York Times
By ANN POWERS
Published: November 11, 1997
The word fetish is often misused in describing objects of passion, but it fits Nick Drake's body of work. Fans of the English songwriter, who died in 1974 at the age of 26, treasure the 31 songs he recorded as if they were amulets to be meditated upon privately and shared with the sympathetic few. To love Nick Drake's meditative folk-pop is to join an esoteric society. Organizing an evening in which more than a dozen singers interpret him is a daring, iconoclastic move.
Peter Holsapple clearly knew this when he arranged “Bryter Layter: The Songs of Nick Drake,” presented on Saturday night at the Church of St. Ann and the Holy Trinity in Brooklyn. (“Bryter Layter” was Drake's second album.) His musical direction showed great delicacy, while his selection of singers insured that the evening would not grow reverentially leaden.
Peter Blegvad, Terre Roche, Syd Straw, Richard Barone, Richard Davies, Mimi Goese, Susan Cowsill and Mr. Holsapple himself all know what it is like to be working artists beloved by the few while fame only teases, a situation that contributed to Drake's fatal depression. For them, his music is not frozen iconography but a code unlocking key elements of the song forms they embrace. The evening's younger artists -- Duncan Sheik, Katell Keineg, Sloan Wainwright, Dana and Karen Kletter and Rebecca Moore -- similarly used Mr. Drake's songs to explore the inner workings of pop.
Posted by Rob-in-Brevard 5 comments: